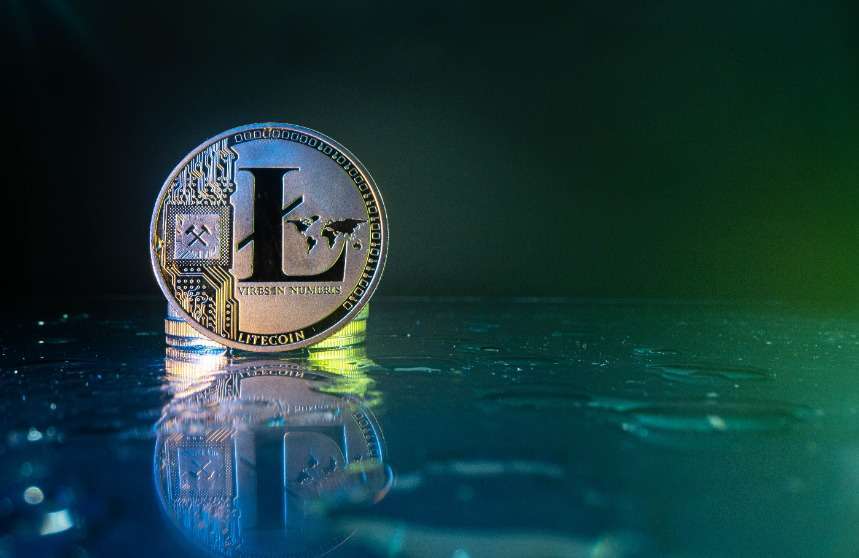 A strong surge in November took Litecoin (LTC/USD) to $83. That’s nearly double the price of $47 on November 9. The gains also took LTC above a crucial resistance, paving the way for further gains in the cryptocurrency. However, LTC has been consolidating for more than a week since hitting higher levels.

As CoinJournal previously reported, Litecoin’s halving event, which is months away, could be fueling LTC gains. If the event turns out to be as influential as it was in the past, buyers are not yet done with LTC. A breakout could occur, and a price above $100 is inevitable.

Furthermore, a popular crypto analyst expects LTC to outperform bitcoin. Strategist Justin Bennett says he is bullish on Litecoin in the short term. The comments come even as large whales accumulated at least $40 million worth of LTC in the last two months of November. The positive fundamentals could help LTC maintain an upward trajectory. $80 is turning out to be the crucial level for bulls in the next bull cycle.

LTC finds resistance at $80 in a bullish momentum

On the technical outlook, LTC retested the $80 resistance, and buyers have been rejected again. The price is correcting, although the uptrend remains intact as the token makes higher highs and higher lows.

The moving averages are bullish on LTC and provide support for the cryptocurrency. The RSI remains above the midpoint but below the overbought level. The RSI is, however, coming from an oversold level, indicating that profit-taking could be behind the ongoing correction.

What next for LTC?

LTC price could maintain the uptrend given the strong momentum, but buyers should break above the $80 barrier. The token may undergo a correction to the moving average before continuing with the surge.

Investors should watch the area around $70 if a correction occurs. The level will coincide with a 50% retracement or the 50-day MA.

Where to buy LTC

eToro offers a wide range of cryptos, such as Bitcoin, XRP and others, alongside crypto/fiat and crypto/crypto pairs. eToro users can connect with, learn from, and copy or get copied by other users.

Bitstamp is a fully regulated company which offers users an intuitive interface, a high degree of security for your digital assets, excellent customer support and multiple withdrawal methods.