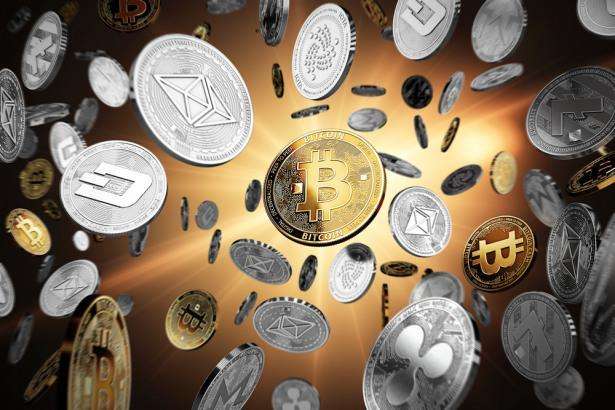 Bitcoin had been recording massive liquidations since the digital asset had dropped from $40,000. The majority had been dominated by long liquidations as hundreds of thousands of traders saw their positions liquidated. However, since the price of the cryptocurrency has begun to settle around the $30,000 level, the liquidations have now also started settling. Leading to one of the lowest liquidation volumes in the last two weeks.

Crypto liquidations have started to decline once bitcoin had begun to find its grip on $30,000. Mainly, the liquidations which had rocked the space had been a result of the wild price fluctuations. Since the fluctuations have now come down to a minimum in recent times, liquidation volumes have also declined in the same period.

What this has resulted in is that liquidations for the past 24 hours for the whole market are sitting below $130 million. This is in stark contrast to the previous weeks where liquidation volumes had been higher than $100 million for a single asset in the case of Bitcoin and Ethereum. The crypto market had recorded as high as $400 million in liquidations, the majority of which had been long liquidations.

Bitcoin liquidations have also declined significantly. In the last 24 hours, the pioneer cryptocurrency has recorded a little over $35 million. Most of these have also been from short liquidations, a welcome change after long traders had taken hit after hit in the last couple of weeks.

Likewise, Ethereum liquidations are low, although it surpassed BTC by a small margin. The second-largest cryptocurrency by market cap had seen $36 million over the last day, showing that the stall in liquidations is being felt all across the market.

This doesn’t look to be the case though. What this could very well show is that there are currently more long positions being open. Usually, a period of long downtrend like the one the market has been experiencing could be topped upon by a massive recovery. In which case, it will be in the best interest of traders to take up more long positions.

Related Reading | Bitcoin Open Interest Nosedives, But All Hope Is Not Lost

Nevertheless, as of the early hours of Monday, the market seems to be picking up. Bitcoin is trading in the mid-$30,000s and the total crypto market cap is maintaining its position above $.1289 trillion.