LINK Price Could Find Next Support At This Level, Traders Reveal 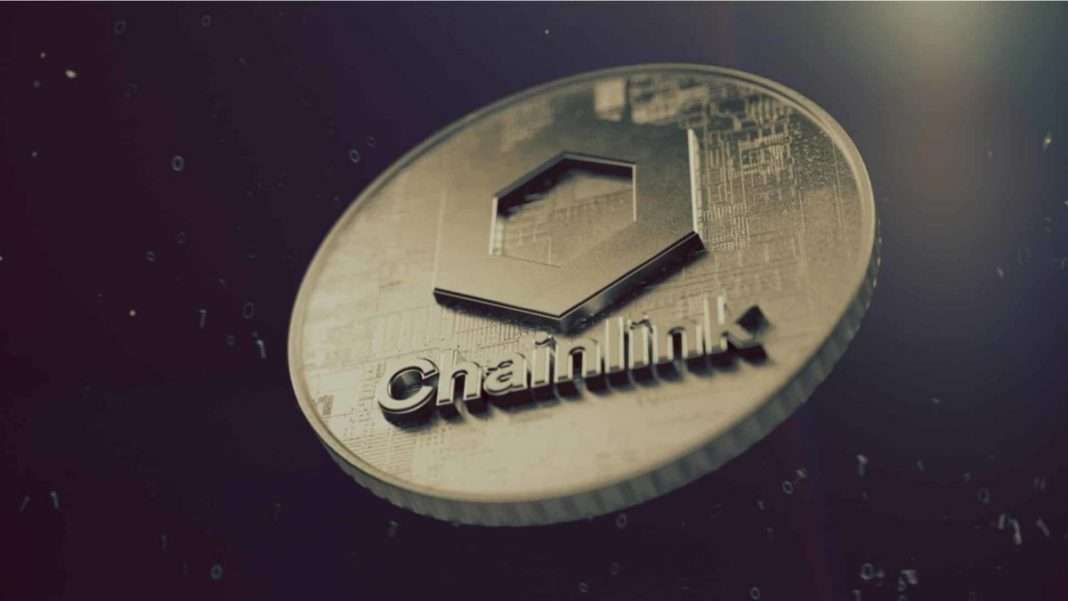 Amid a wider cryptocurrency market turbulence with an impact of Bitcoin’s ongoing freefall, a few altcoins are still holding strong. From hovering around the $31,000 zone just last week, Bitcoin fell to a low of $21,329. In fact, BTC had on Wednesday registered a 24 hour low of $20,178, furthering its freefall in last two days.

Despite Bitcoin’s steep fall on Tuesday, altcoins like LINK showed good resistance with a positive price movement. At one point on Tuesday, the Chainlink coin was up by around 10% at a time when Bitcoin lost $3,000 in value within hours.

However, weekly data suggests LINK took a 32% price drop, in parallel with Bitcoin’s fall. From a high of $8.90 on June 8, LINK was trading at around $6.76 on June 14, according to CoinMarketCap.

LINK is currently trading at $6.37, up 0.46% in the last 24 hours. Earlier on Wednesday, the token peaked at $6.86 before falling to $5.88. Since LINK price steadily recovered and is likely to find the next resistance, which is said to be around $8.

According to Sheldon Sniper’s analysis, the next two resistance levels of LINK are $8 and $9.64. On the other side, the Chainlink token is likely to find a support price around $6.19.

Meanwhile, a trader by name Crypto Tony on Twitter revealed he was looking for next support between $4 and $5. For long term holding of LINK, he suggested a support level under $5.

“LINK between $4 and $5 is the area I am looking for a bounce for a longer term play‼ If we show signs of demand I will be starting a position.”