Lido Is Quickly Becoming A Top Choice For Whales, Here’s Why 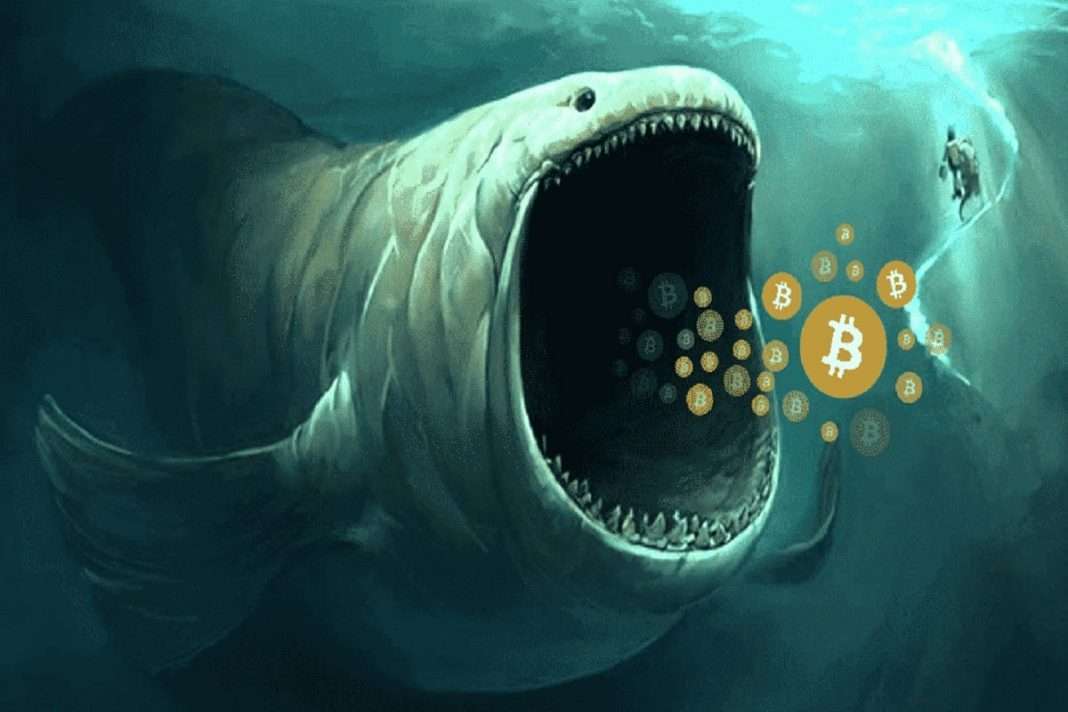 The downward price movement could be due to Lido’s treasury diversification proposal to sell 2% of the LDO for $1.45.

Lido’s treasury diversification proposal aims to attain long-term stability for the Lido DAO. The proposal asks to sell 2% of LDO, which is roughly 20 million LDO, from the DAO treasury. The sale would be at a 7-day time-weighted average price with a 50% premium. The proposal believes that this move can afford the company roughly two years of operating runway.

The TWAP calculation done through Coin Gecko reveals the price of sale to be $1.45.

The proposal highlights that the sale would be made for $DAI in the treasury.

Lido is also launching stETH on Layer-2 solutions like Arbitrum. Arbitrum took to Twitter to support the migration. For the initial deployment, Lido will only support wstETH, which is the wrapped, non-rebasing version of Lido’s ETH.

Not only is LDO the third most purchased token by the whales, but it is also 4th by trading volume. WhaleStats data also revealed that ETH whale Saitama brought 11,999,995 $LDO worth $17,519,994.

The top 100 whales currently hold more than $20 million worth of $LDO.