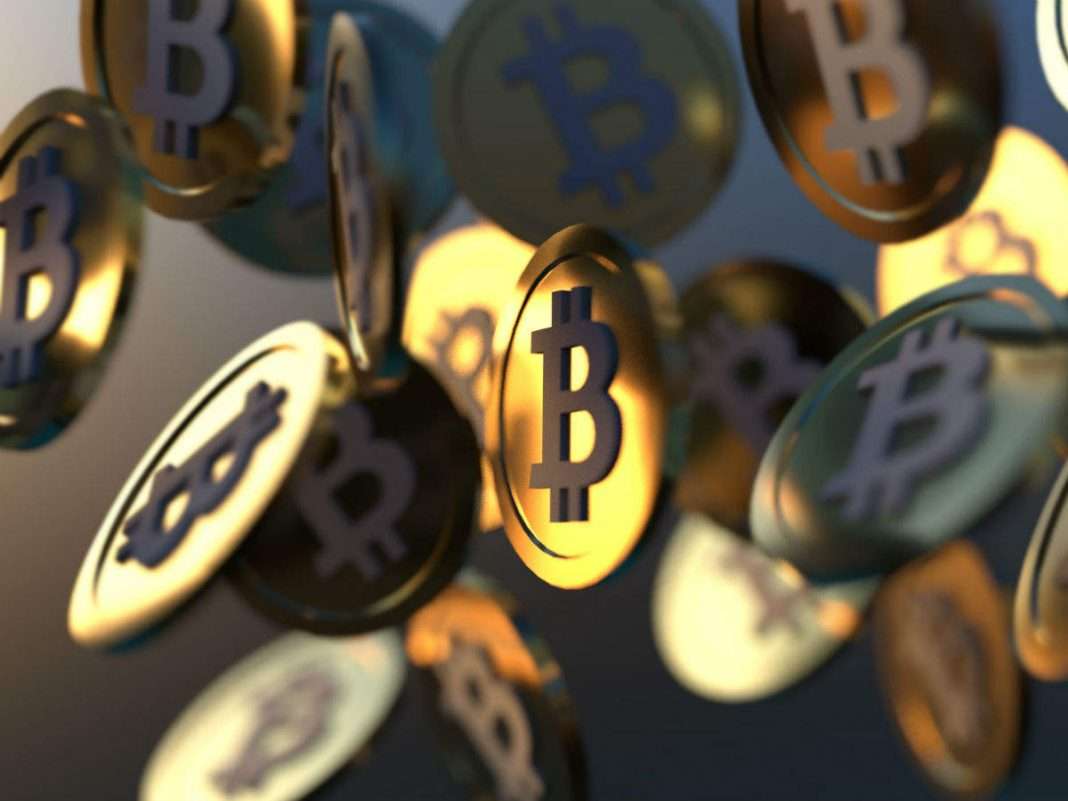 While Bitcoin continues to struggle to exceed the $30,000 range, latest figures on key Bitcoin price metrics indicate a more bearish sentiment. Last week’s drastic meltdown of Terra ecosystem had a direct impact on Bitcoin price, which slid by at least 20% since then.

As of writing, Bitcoin was trading at $29,432, down 2.75% in the last 24 hours, according to CoinMarketCap. Over the last week, the top crypto asset’s price remained largely flat, fluctuating around the $29,000 mark.

According to a chart shared by Glassnode, Bitcoin’s NVT Signal reached a four-year low of 235.252. This is lower than the July 2018 levels around the 250 mark.

The Network Value to Transaction (NVT) Signal is a key metric for gauging investor sentiments around active trading scenario. Registering four-year lows of this key metric could mean that bearish trend appears to be worser than it seems.

Indicating a similar trend is the recent occurrence of the ‘death cross’, which occurred earlier this year in January. The death cross is an extreme bearish indicator which historically suggests Bitcoin price always plummeted after it occurs.

Since its January levels, Bitcoin price declined by around 40%. Rekt Capital, a crypto analyst, said,

“History suggests that whenever a death cross occurs, Bitcoin experiences deeper downside. Now that one has occurred, what could we potentially expect?”

Top cryptocurrencies including Bitcoin and Ethereum are down nearly 60% from all-time highs. Also, several altcoins have slumped by around 80%.