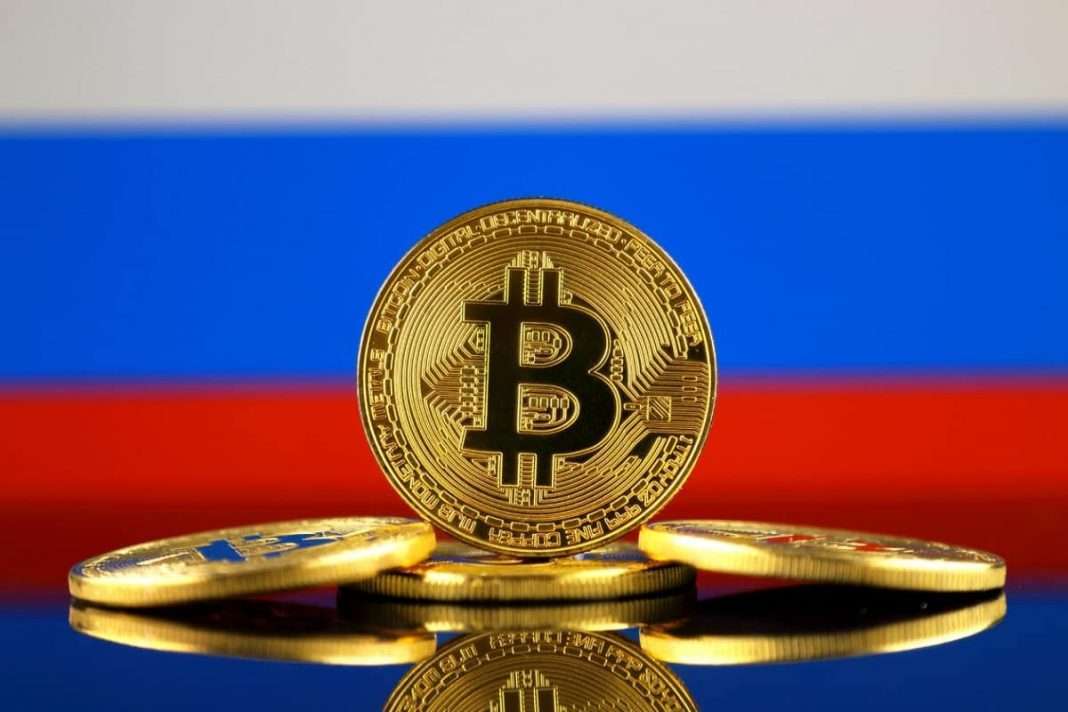 Another major boost to Bitcoin adoption is here in the same week as El Salvador discussed cryptocurrencies with delegates from 44 countries. So far, the Russian authorities were highly vocal in support of Bitcoin.

Russia’s Industry and Trade Minister Denis Manturov suggested the country could soon come up with a Bitcoin breakthrough. The minister was quoted as saying at a forum by Reuters:

“Russia will sooner or later legalise cryptocurrencies as a means of payment. The question is, when this happens, how it will be regulated, now that the central bank and government are actively working on it.”

The comment suggested that the Russian government and central bank may be moving closer to settling their differences. Earlier in February this year, the Russian finance ministry came up with proposals that went against the central bank’s demand for an all-out ban on Bitcoin.

The minister hinted that it is a matter of time before cryptocurrencies become legal as a means of payment.

“But everyone tends to understand that sooner or later this will be implemented, in some format or other. Regulations in this regard will first be formulated by the central bank, and then by the government.”

In the recent past, crypto adoption surged significantly in the country. According to recent data, Russians held 12% of the world’s total crypto, or roughly $240 billion.

Besides, Russia plans to issue its own CBDC. However, central bankers around the world, including from Russia, cited risks to financial stability from the rise of crypto industry.

As per reports published last month, a new draft of the upcoming bill proposed some changes. It said that digital currency can be accepted as a “means of payment that is not the monetary unit of the Russian Federation.”