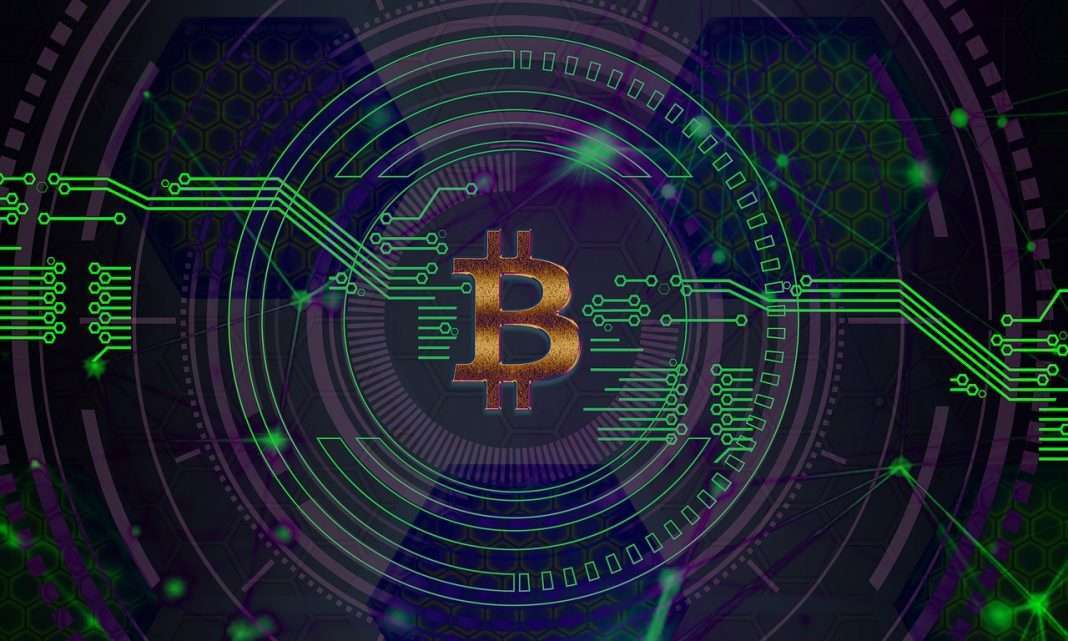 The recent crypto winter has affected miners negatively to the extent that many sold off their Bitcoin and other crypto holdings. In addition, many of these miners could not even pay their loans since their rigs’ values plummeted.

Recent news states there has been a 50% dip in the cost of producing Bitcoin. JP Morgan Chase & Co stated this in a recent report. JPMorgan Chase & Co is an American-based multinational investment bank.

Strategists headed by Nikolaos Panigirtzoglou at Wall Street banking announced the plunging of BTC production costs. According to the report, the Bitcoin production cost as of June 2022 was $24,000. But currently, the production cost stands at $13,000. The strategists added that this could, in turn, hurt the prices of digital tokens.

They also cited that the primary cause of the decline in the production cost can be traced to the limited use of electricity. This report was drawn from the Cambridge Bitcoin Electricity Consumption Index data.

As per JPMorgan, this can also affect the price of Bitcoin, looking at the present bearish trend of the digital currency market.

Bitcoin and the whole digital market have been facing a new phase of a bearish market. The event can be traced back to November 2021, after Bitcoin hit its ATH (all-time-high) of $69K.

This occurrence has affected certain high-profile companies and blockchains. A prominent example to note is the crashing of the LUNA digital token, which was based on the Terra blockchain.

Another instance includes the insolvency of Three Arrows Capital (3AC). Also, the information about the hiking rates of the Federal Reserve to fight inflation is another example to note.

Drawing from the crypto market watch, the most significant digital token, BTC, has been fluctuating around the $20K mark. This is about 70% of the digital token’s price drop last year.

The drastic price change in the Bitcoin price posed a high level of uneasiness in the minds of BTC miners. This high price crash was why many BTC miners sold off the digital asset. This was notable in the second quarter of this year.

With this newest development, miners’ profitability will at least increase, and the craze to sell their holdings will reduce. But analysts believe that the bitcoin price might be affected negatively in the long run since the cost of producing it is now lower. If this keeps happening, investors who already have BTC in their portfolios will lose more.