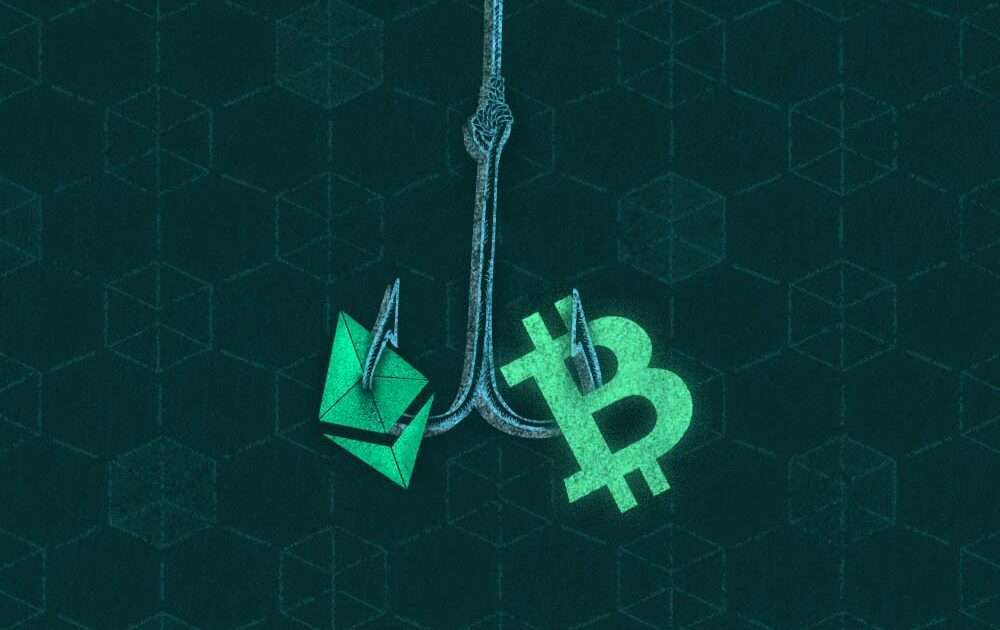 WAVES, the native token on the eponymous blockchain, rallied 84% in the past seven days. But the move raised a lot of eyebrows, considering that the token was rallying even as most other cryptos were consolidating recent gains.

While early speculation suggested that the token, which hit a record high on Thursday, may have benefited from optimism over the U.S. launch of Waves Labs, discourse on Twitter suggests that the truth may be a lot darker.

Users have called out the project for being a ponzi scheme, stating that it achieved its recent gains by borrowing the stablecoin USDC to buy its own token and artificially inflate WAVES’ price.

The case for WAVES unsustainability

This USDC was used to purchase more WAVES tokens through Binance, which were once again funneled back into Vires. Evidence of this was available on chain data.

oxHamz drew attention to the fact that USDN had been minted at a record rate in the past month, nearly doubling to $875 million in supply from $475 million. USDC borrowing rates on the platform have also shot up substantially in that timeframe.

WAVES allegedly incentivizes USDC deposits on its platform by offering market-beating rates, which are currently at about 30%. But these will reduce as more USDC is deposited into Vires, as paying interest rates on a large amount of depositors becomes unsustainable.

WAVES’ price growth is capped by the amount of USDN that can be minted. Once the USDN reaches its limit, the token will drop, causing USDN to eventually lose its 1:1 peg against the dollar.

The main victims in this scenario would be the USDC depositors on Vires, given that there would be no liquidity left to let them withdraw their money. oxHamz also noted that WAVES’s recent price pumps happened at very specific periods, further indicating that they were likely artificial.

Comparisons were also drawn between the protocol and Terra, given that they both operate on similar mechanisms, ie LUNA can be burnt to mint TerraUSD. But Terra has actively lowered its lending rates to ensure sustainability, as evidenced by a recent vote on Anchor Protocol, Terra’s DeFi platform.

Terra also has massive Bitcoin and stablecoin reserves to support its stablecoin, something that WAVES, a relatively small platform, cannot attest to.