Is This Crypto Legit or Is It a Scam and Pyramid Scheme? 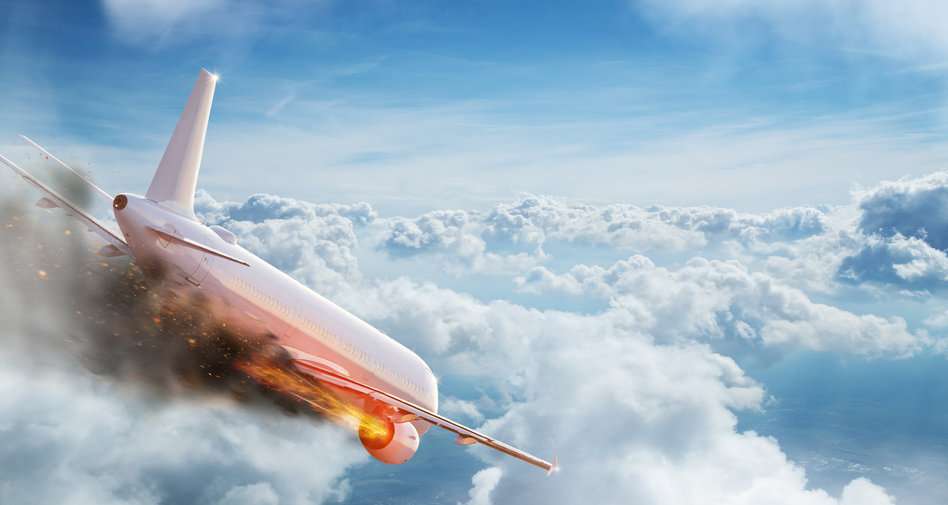 The Pi Network is a controversial “cryptocurrency” that has attracted millions of users from around the world. Supporters believe that it is the best alternative to Bitcoin while critics argue that it is a pyramid scheme and a scam. Since it is impossible to do a Pi Network price prediction, we will assess whether it is worth your time.

What is the Pi Network?

Pi Network is a ‘blockchain’ project that seeks to disrupt the cryptocurrency industry in a more environmentally friendly manner.

It achieves this by solving the biggest challenge that Bitcoin has. With mining difficulty soaring, it has become almost impossible for an ordinary person to mine the coin. Today, Bitcoin mining is dominated by large companies like Hut 8 and Marathon Digital.

Pi Network solves this challenge by making it possible for people to mine using their smartphones. All you need is an Android or iOS smartphone and you are ready to go.

You also need a referral code from someone already in the network. After verifying your details, you will be ready to mine the Pi coin.

Mining is done in a simple way. Just open the application, click a button, and that’s it. As you do that, you will encounter some ads, which the company claims are needed for development purposes.

Is Pi Network legit or a scam?

There are two sides to the Pi Network. Some people believe that it is a real cryptocurrency that will become popular with time.

In my view, I believe that it is both a scam and a pyramid scheme. For one, the Pi coins that users accumulate in their wallets are really worthless since one cannot cash out.

The developers have claimed that holders will be able to cash out when it is listed in major exchanges. It is unclear whether Pi Network will ever be listed in platforms like Binance and Coinbase. Besides, they have been talking about the listing for a while.

Most importantly, even when it is listed, it is unclear whether the Pi Network price will be stable. I expect that it will come under intense selling pressure as the current holders cash out.

Therefore, the only people benefiting are the Pi Network developers who are now making virtually free money when people visit the app.