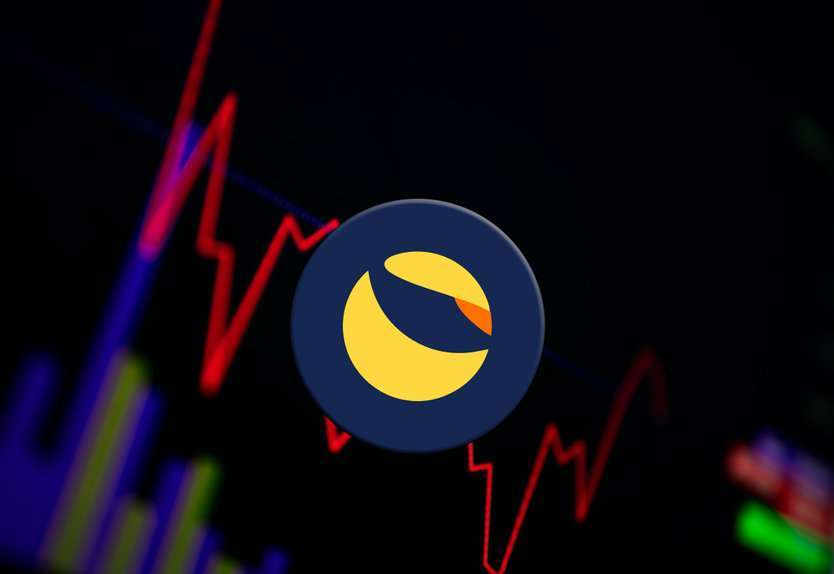 The Terra ecosystem is gearing for a relaunch after this month’s spectacular collapse that led to over $40 billion in losses. As this happens, the current LUNA token has collapsed to $0.00018, which is a remarkable collapse considering that it was trading at $120 a few months ago.

How will Terra relaunch?

Terra’s revival plan has several important parts. The goal of this revival will be to ensure that the strong community that existed before the collapse continues. The same is true for some of the most important projects that were built in Terra like Astroport, Station, and Stader.

Third, to promote that essential developers stick with the network, they will be allocated 0.5% of the total supply. They will also receive 1.5% of total assets as part of the developer alignment program and 8% of total supply for mining program. The remaining coins will be rewarded to pre-attack and post-attack LUNA and UST holders.

Some of the holders who will not be eligible for allocation include UST or LUNA bridged off of Terra and LUNA protocols that cannot be verified. Terra 2.0 will launch on Thursday this week.

Is Terra 2.0 a good investment?

Terra’s collapse has caused a lot of pain to many people and there is a possibility that most of them will not have an incentive to buy the coin again.

While South Korean prosecutors are making a case against Do Kwon, it is too early to determine whether he was responsible for its collapse. In my opinion, UST was a brilliant idea that failed.

As such, there is a likelihood that the Terra 2.0 will address the gaps that existed in the previous version. Due to its strong name recognition, we cannot rule out a situation where Terra price bounces back in the near term.