Is OP a good investment? 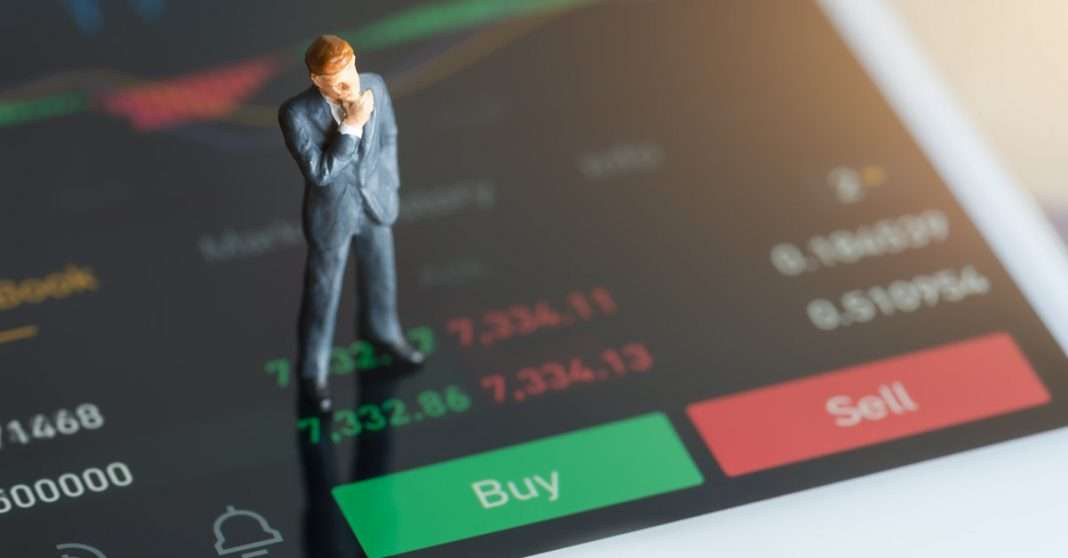 The Optimism price crashed hard on Wednesday as the hype died down. OP, the native token for the ecosystem, is trading at $1.59, which is about 67% below its highest level. As a result, its total market cap has slumped to about $337 million.

Optimism is one of the most popular blockchain platforms globally. It is a low-cost layer 2 platform whose goal is to scale applications created in Ethereum.

In the past few months, the number of developers embracing the platform has been in a strong upward trend. They include some of the best-known blockchain projects like Perpetual Protocol, Synthetix, Uniswap, Coinbase Wallet, and Chainlink among others.

According to DeFi Llama, Optimism now has a total value locked (TVL) of over $275 million making it the 15th biggest blockchain in the world. It has also been embraced in other market sectors like gaming and non-fungible tokens.

Optimism also runs an Ethereum bridge that makes it easy and cheap for people to handle Ethereum transactions. According to Dune, the number of users using the bridge increased from 141 on May 30th to 3,980 on Wednesday.

Learn more about how to buy Ethereum.

Therefore, the first day of July was an important one for the Optimism ecosystem as the developers launched their governance token known as OP. It was one of the most hyped airdrops in the industry. According to the developers, a total of 248,699 users were eligible for this airdrop.

The Optimism price rose earlier on after Binance announced that it will start offering the coin in its ecosystem. Now, its price is falling as many of the original buyers start exiting their positions.

Is Optimism a good investment?

Optimism price rose initially after the airdrop and then it crashed hard as many of the original buyers sell. In most cases, cryptocurrencies tend to be highly volatile when they start trading. The same is true for stocks since they tend to be a bit volatile when they get listed in most exchanges.

At this time, it is a bit early to conduct a technical analysis on Optimism because there is not enough data to work with. Still, from a fundamental perspective, Optimism is a good platform that has more room to grow. Therefore, there is a likelihood that the price will bounce back later this month