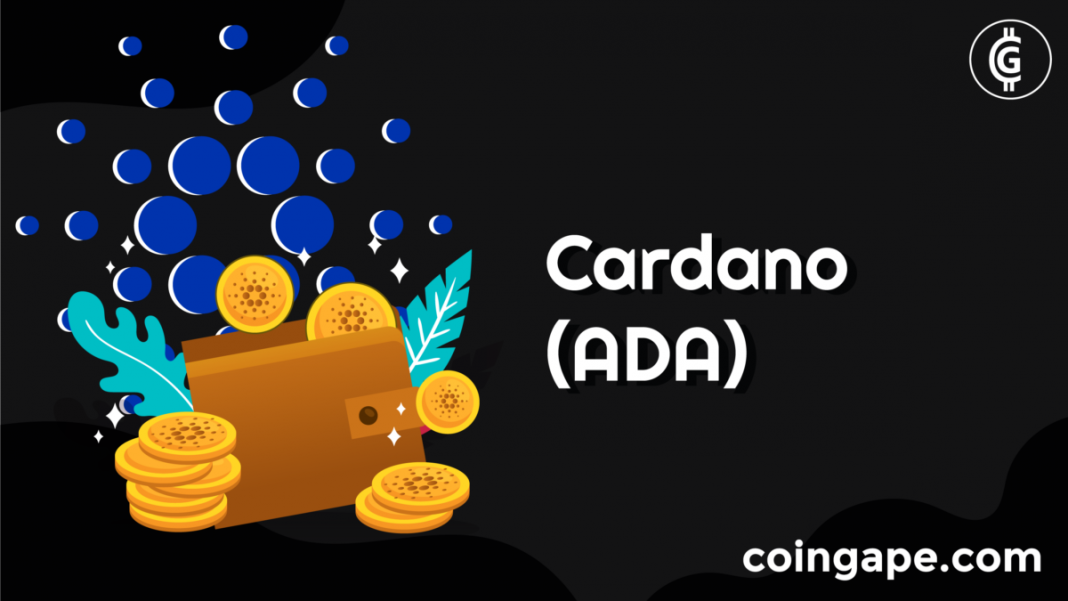 After performing among the best in the space earlier this month, Cardano is likely in for another good run in near future. ADA yielded good results in the first week of June over technical upgrades, amid turbulent times in the crypto market. The speculation among traders is on when the next Cardano breakout could be.

Although ADA price momentum looked solid earlier this week after reaching the $0.50 area, it took a minor blip at $0.44 level. Crypto trader Michael van de Poppe had at the time predicted possibility of a rebound at $0.46 or a flip to $0.51 and upwards.

However, Cardano retraced to the $0.45 level before regaining the the $0.50 range which is the breakout level. The trader anticipates the breakout happening and furthering the momentum to the $0.60 zone.

“ADA could not break through resistance in one-go and retested the lower boundaries for a support zone. Bounced from that area and currently fighting resistance, expecting a breakout taking place, resulting into continuation towards $0.60.”

ADA Next Resistance Before Upward Trend

Although it looks like ADA price is set for a rise in near future, there is also a possibility of a short adjustment before price rise. Altcoin Hunter, a crypto Twitter page by the name, predicted that the price could rise further before consolidation.

“Cardano bulls are in control. The price is currently trading at $0.46 and will rise further. Resistance for ADA is present at $0.48. However, the traders should be cautious as the prices may consolidate before making another move.”

Meanwhile, Cardano price continues to be on the upward trajectory in the last 18 hours. As of writing, ADA price stands at $0.5056, up 7.09% in the last 24 hours, according to CoinMarketCap. With a market cap of $16.95 billion, the coin is 8th ranked among the cryptocurrencies.

In the fag end of last month, Cardano’s market cap surpassed XRP thanks to spike in its transaction volume. The Cardano team is working on numerous projects.