How A Morning Star Reversal Could Awaken The Bitcoin Bull Run 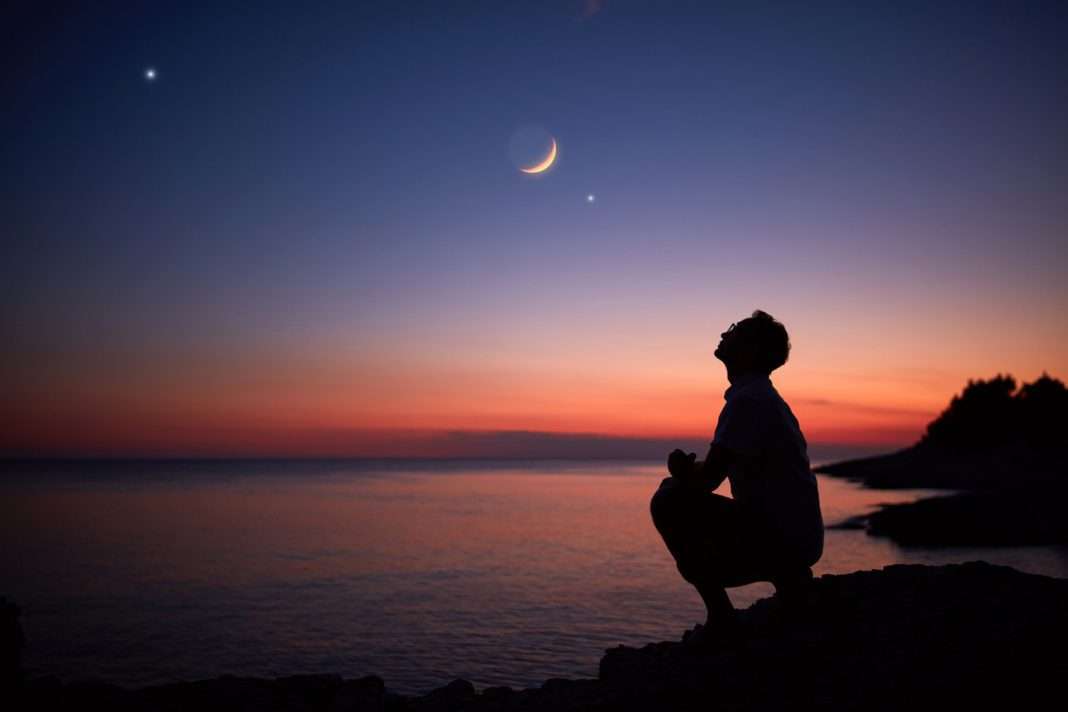 It is a stretch to say Bitcoin is bullish, but what if bulls were simply resting after a tough “evening” and are just about ready for a new “morning?” A potential, high timeframe bullish Japanese candlestick reversal pattern called a morning star could be predicting just that.

Here is a closer look at the potential reversal signal and the conditions necessary for confirmation of bullish upside.

A “Morning Star” Could Jump Start A Bullish Reversal

Bitcoin has been in a brutal downtrend since November 2021. After a full month of extreme fear in the crypto market and some of the most frightening macro conditions ever, few are ready to buy until clearer signs of a reversal.

An early sign could be here, representing the early rise of each new day. The signal is called a morning star reversal pattern, and is a three-candle bullish reversal pattern according to the study of Japanese candlesticks.

The use of Japanese candlesticks was developed by 18th century Japanese rice trader, Munehisa Homma. It wasn’t popularized in the West until Steve Nison published Japanese Candlestick Charting Techniques in the early 90s. Since then, they have become an important weapon in a technical analyst’s arsenal when used in combination with indicators, patterns, trend lines, and more.

Related Reading | Hammer Time: The Bullish Signal That Could Save Bitcoin

A morning star setup is potentially forming on 2-week BTCUSD charts, suggesting that a powerful bullish reversal in Bitcoin could be brewing.

Backing Up A Bullish Bitcoin With Technicals

A prerequisite for a morning star to form, is a downtrend. Bitcoin has been in free fall for what feels like an eternity.  A morning star reversal is characterized as having a large black (or red) down candle, followed by a doji. According to Investopedia, the “middle candle of the morning star captures a moment of market indecision where the bears begin to give way to bulls.”

Doji represent indecision in the market. After the doji is formed, bulls surprise bears with an white (or green) upward candle nearly as strong as the down candle, erasing the final phase of the downtrend in a flash. The pattern is only confirmed when completed, and suggests that the next three to five candles should be in bulls’ favor. Since this is a 2-week timeframe, that gives bulls as much as six to ten more weeks of bull market in an ideal scenario.

The opposite of a morning star is an evening star, which put bulls to bed for the last several months after it was confirmed (red box). The morning star (green box) is forming just outside the trading range, much like the evening star pattern.

Candlestick setups of such nature should be supported by other technicals. In the chart above, price came back down to retest the 2-week Supertrend line, right where such a reversal could be forming. Bitcoin might also be completing an expanding triangle pattern ahead of a wave 5 thrust to new highs. But to get there, Bitcoin has to blast through some of the most bearish macro sentiment the world has ever seen.

Could this morning star be the signal that brings bulls a new dawn?

Here is a FREE 1-hour Japanese Candlestick course from @elliottwaveintl on how to spot patterns, read candles, use for confirmation & more. Enter code: TONYBTC at the bottom of the page to accesshttps://t.co/UjnZXE4Uc8 pic.twitter.com/VEkAKpWuVO