Hive Price Has Skyrocketed Recently. Is it a Good Buy? 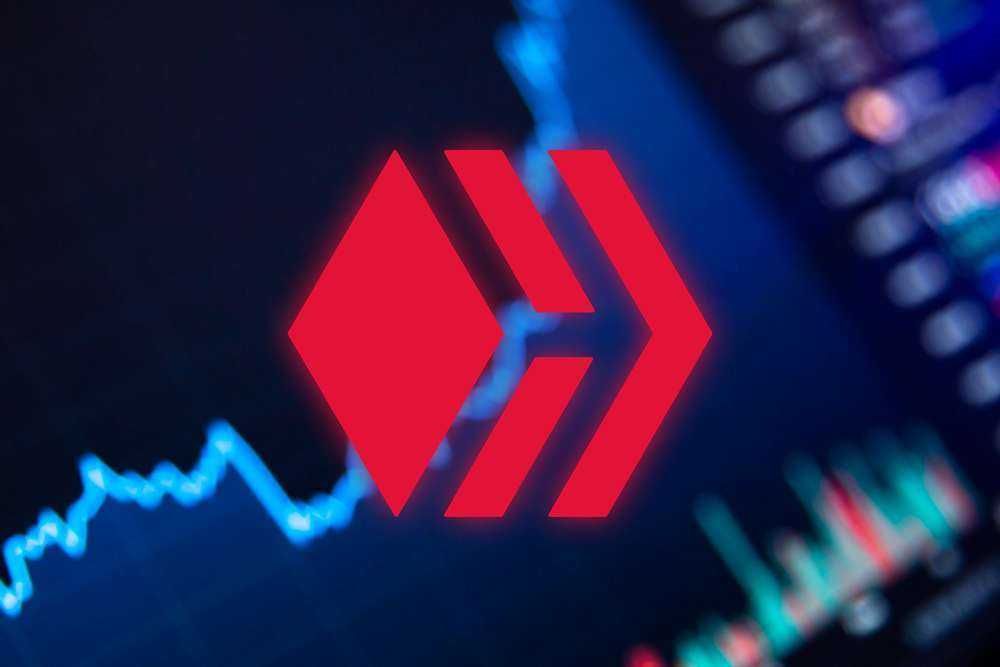 The HIVE price jumped to a high of $0.6500, which was the highest level since May 11th of this year. This price was about 114% above the lowest level this year, bringing the total market cap to over $211 million. It is now the 159th biggest cryptocurrency in the world.

Hive has two cryptocurrency assets. First, there is $HIVE, which is the governance platform for the company. Holders of the token can easily contribute to the network. Users can also earn a return by simply holding the coin.

Hive also runs Hive Backed Dollars (HBD), which is a stablecoin that is pegged to the US dollar. It is unclear the size of this stablecoin.

Hive has been used to build several applications. Some of the top DeFi applications in the platform are DLease and Tribaldex. On the other hand, some of the top games in the ecosystem are companies like Splinterlands, Rabona, Rising Star, and Hash Kings.

Splinterlands is a big deal in the gaming industry. In a recent article, DappRadar identified Splinterlands as one of the top gaming platforms in the world.

It is unclear why the Hive price is going parabolic. This performance could be part of a pump and dump scheme. Recently, we have seen some of these schemes in the crypto industry. For example, YFII price surged on Friday as investors bought the dip. It has now pulled back substantially from its highest point on Friday. Other coins that have recently soared and plummeted are TrueFi, IDEX, and Spell Coin among others.

The four-hour chart shows that the HIVE price has been in a strong bullish trend in the past few days. As it rose, it tested the key resistance level at $0.6500, which was the highest level since May 11th. It crossed the 25-day and 50-day moving averages.

The coin has pulled back and moved below the key support level at $0.5668. Therefore, there is a possibility that Hive will continue pulling back in the coming days. If this happens, the next key support level to watch will be at $0.400, which is about 25% below the current level.