Here’s Why Market Analysts Believe LUNA 2.0 Is A Dead End 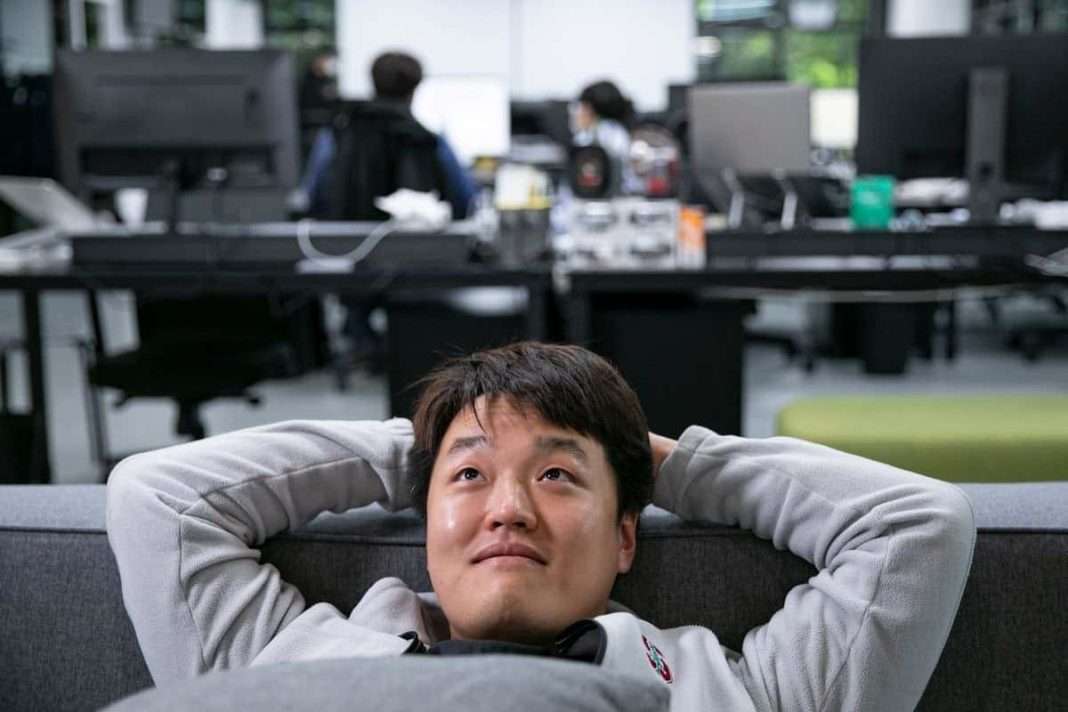 Luna 2.0 appears to have lost the confidence of the crypto community as notable market analysts suggest it has no future following discouraging market movements in the wake of novel allegations against founder Do Kwon.

Per report from Bloomberg, about four prominent market watchers have separately revealed that they believe the future of Terraform’s “comeback” asset appears bleak at best, citing prominent issues with founder among other discouraging factors.

Founder and CEO of crypto analytical platform Quantum Economics, Mati Greenspan said he believes Luna 2.0 has absolutely no future, but was designed as a means for investors who had lost funds in the initial Luna crash to “recoup” some of their losses. “Luna 2.0 was never meant to survive”, he said.

Riyad Carrey, research analyst at crypto data provider Kaiko, thinks the imminent downfall of Luna 2.0 is tied to the fact that while it has to compete in the market with large projects like Solana, Avalanche and Ethereum – all of whom do not carry the baggage of Terraform’s resurrected project – Luna 2.0 has lost its outstanding feature: being tied to UST, and as such, will have a hard time keeping up.

Furthermore, Kunal Goel, research analyst at Messari, tows the line of Carrey’s point of view, arguing against any strong comeback from the coin seeing as it has lost the special feature of being tied to an algorithmic stablecoin.

Do Kwon’s credibility is hanging by a thread

Khaalelulla Baig, founder and CEO of CoinBasket, thinks investors are eager to move out of Luna seeing as founder Do Kwon appears to have lost his “credibility” amidst several serious allegations. “Luna has no future,” Baig says, “building the new Luna within the existing community will not make any sense now.”

There have been some reports of allegations against Do Kwon of late following the fall of Luna. Just recently, the Second Circuit overruled the South-Korean crypto developer’s appeal against the SEC subpoenas, insisting that he must comply with investigations from the regulatory body.

Shortly after, allegations of Do Kwon’s direct involvement in embezzlement of $80 million on a monthly basis surfaced, raising more questions and further pulling his reputation towards a black hole.