Here’s Who Was Behind Bitcoin’s Recovery To $22,000 According To Open Interest 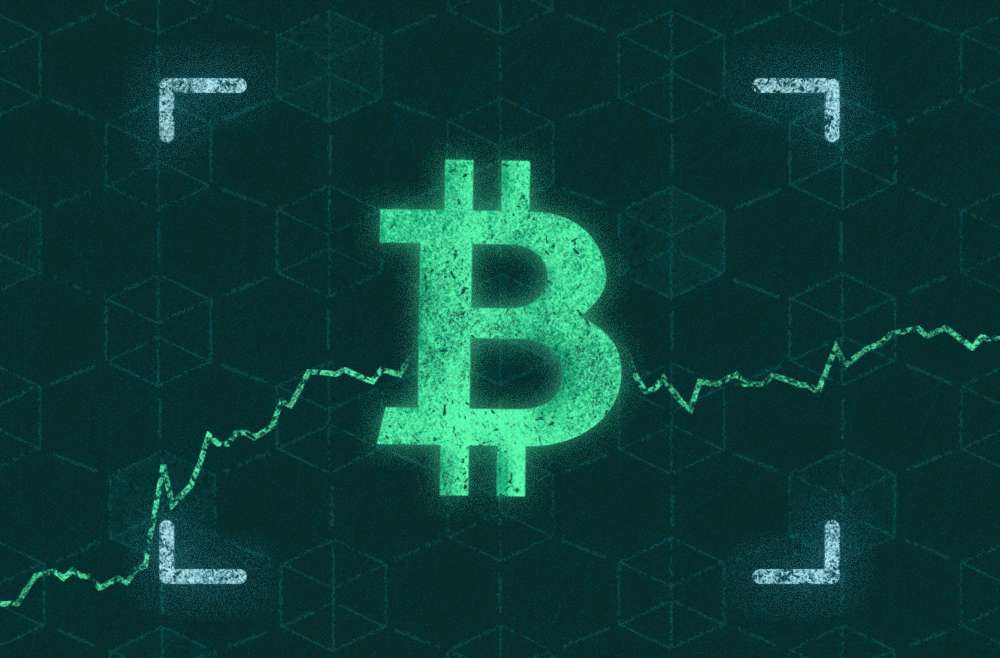 Bitcoin had recovered to $22,000 last week to the surprise of investors. It was an unexpected move on the part of the digital asset but it no doubt did a good number on the market sentiment during that time. The cryptocurrency has since lost a good portion of its gains from that recovery but a look back at the open interest from that period shows what was behind the recovery.

The bitcoin open interest had surged significantly in the past week. It is no surprise given that the last recovery had also come off the back of a spike in open interest. Most notably, open interest had reached a new all-time high on July 8th, right around the time when bitcoin made its remarkable recovery.

Related Reading | Celsius Network Pays Down Its Aave Debt, Here’s How Much It Still Owes

Data shows that on that day, open interest had touched its new high at 352,722 BTC. As expected, this figure had dropped quickly, not much different from the movements that had followed previous rallies to new all-time highs. However, this points to the fact that the surge to a new open interest ATH had driven the recovery to $22,000. More specifically, it was the derivatives traders who had championed the move.

Another important tidbit that supports that derivatives traders had been behind the surge was the offshore basis. It had recorded a significant decline in the same, where the CME had dropped to 1% from its previous 2.5% by Friday. This followed the same downward retraction in the price of bitcoin after touching above $22,000.

Bitcoin-denominated open interest still remains high through. Even after the decline, it had managed to maintain at 330,00 BTC. This puts it at the June 13th highs that had followed the surge to $23,000 last month.

With the drive above $22,000 had come some much-needed stability in the market. This in no way means that the volatility had been completely eliminated but on a seven-day basis, the bitcoin volatility had been able to stabilize at 2.7%. Compared to the 30-day volatility range of 4.6%, it is quite low and sets the tone for the next 30 days.

A number of factors are behind this dive in volatility and they have everything to do with the events that had triggered the bear market. An example is the aftermath of the Three Arrows Capital liquidation. With the liquidation filed, the market has now begun to fall into normal steps given that the fate of the hedge fund is being decided.

Others include lending platforms such as Voyager Digital and Celsius filing for Chapter 11 bankruptcy. These two platforms had kept investors on their toes for the longest time with no word of when they would be getting their funds back and the bankruptcy filings have at least shown a path towards resolution. Whether it would be for good or bad remains to be seen.

Nevertheless, this period of relative calm is not expected to last. With inflation numbers so high and economic tensions globally, the coming months may see wide fluctuations in volatility.