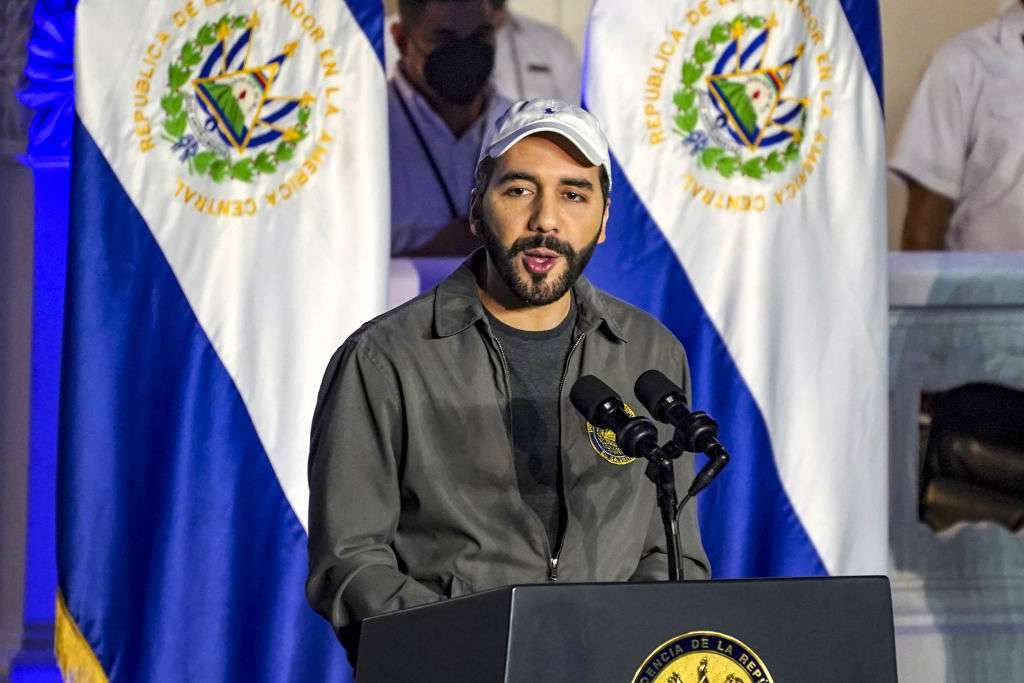 El Salvador’s president Nayib Bukele has made himself and the country a force to be reckoned with after it became the first sovereign nation to accept bitcoin as a legal tender. During the course of its bitcoin agenda so far, the President has made some major predictions with regard to the cryptocurrency in 2022. Coming out to a total of six, Bukele has reiterated that his predictions remain relevant this year but revealed the prediction that had to take a rain check.

The predictions that the President had made at the beginning of the year on January 2nd had seen him touch on the price to the adoption of bitcoin as a legal tender by other countries. Reflecting on this, Bukele had revealed that all of these predictions remain viable including putting the price of the digital asset at $100,000 sometime in the year, bitcoin becoming a major electoral issue in the United States, among others.

He admitted that while most of these remain in play, he had had to postpone the last one on the list which was the big announcement that was expected to happen at the bitcoin conference this year. The Bitcoin Conference remains a momentous event for El Salvador as this was where the president had first made public that BTC would become a legal tender. Going by his predictions, users in the space had expected something of the same magnitude but this would not be the case.

Bukele apologized in his tweet where he explained that the prediction had had to be postponed. In a follow-up tweet, he said “A couple of months”, indicating that whatever announcement was set to be made at the conference had to be moved up.

(A couple of months).

All predictions still on play.

The president had had to cancel his appearance at the Bitcoin Conference this year due to the ongoing battle going on between the government of El Salvador and the criminal gangs in the country. Thus, marking an abrupt end to any surprise he had planned for the conference.

How BTC Is Doing In El Salvador

A survey carried out in El Salvador shows that the bitcoin strategy in the country might not be doing as well as Nayib Bukele might paint. This study showed that BTC is still struggling to gain acceptance in the country.

It said that there have not been any Chivo wallet installations in the year 2022 even though the year is now in the second quarter. Furthermore, only 20% of the 1,800 respondents said that they had continued to use the wallet after claiming the $30 signup bonus.

A large percentage of the population still continues to prefer cash, the U.S. Dollar in this case, over the digital currency. Even on the remittances front, usage was not as good as expected. The Central Bank reported that only 1.6% of remittances to El Salvador were through bitcoin.