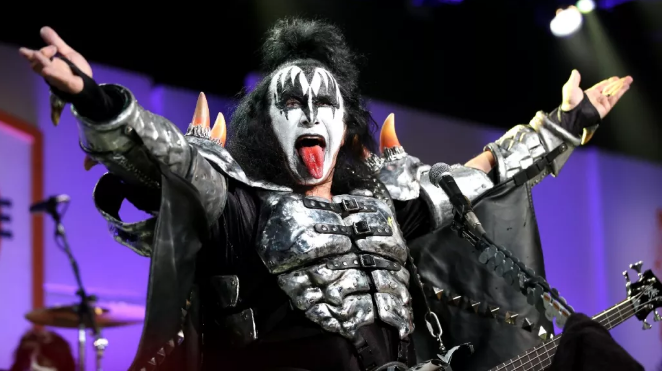 Gene Simmons is “licking it up” and unfazed by the ongoing mayhem happening in the crypto space.

Gene Simmons, the bassist for Kiss, has maintained that he is a hodler and has not sold any of his 14 cryptocurrencies since the onset of the crypto winter.

In the past several months, the crypto market value has decreased by more than $1 trillion as a result of a significant and continuous sell-off.

The majority of alternative cryptocurrencies are currently down 60-90 percent from their previous peaks. Bitcoin, the most sought-after digital asset, has shed more than 70 percent of its value ffrom its November record high of about $69,000. 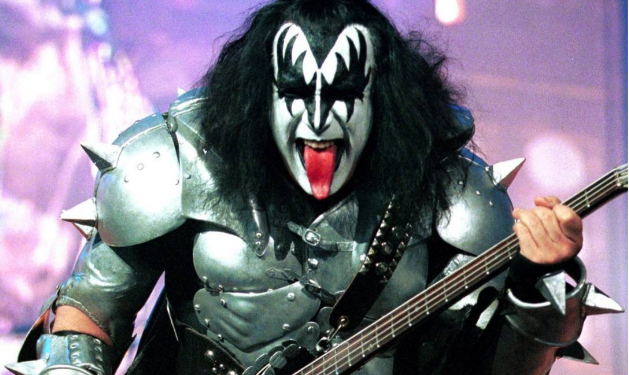 “Since the downturn, I have not sold a single position. I have faith in the future. The near future.”

In a subsequent tweet, he revealed that he possesses litecoin and 13 other cryptocurrencies.

Cryptocurrencies, for the uninitiated, are digital assets that exist beyond the supervision of central banking institutions. They are supposed to be secure and impenetrable to counterfeiting and government interference, as they are protected by encryption.

Simmons did not disclose which cryptocurrencies he has, although he stated in February last year that he owned Bitcoin, Litecoin, Ethereum, Dogecoin, XRP, and Cardano.

In the same month, he revealed on social media that he had purchased $300,000 worth of Cardano’s ADA, stating that he believed in the cryptocurrency.

“I enjoy Cardano, despite its an idiot name,” Simmons said that time. “Get rid of that thing. Just call it ADA. Call it by its trading symbol.”

Simmons said that time that he doesn’t believe for a second “that most people understand what cryptocurrency is, what it is designed to do, but it is immediate and you don’t have to deal with banks – I like that.”

In a May interview with American Songwriter, Simmons – formerly known as “The Demon” – revealed that he frequently contemplated cryptocurrencies. Indeed, it changes the game, he was reported as saying. ” I’m in it big. I’ve done really well.”

The Rock Legend Holding On To His Crypto For Another Decade

Gene Simmons sold Dogecoin earlier this year after Tesla CEO Elon Musk tweeted about the parody coin, but he said he intends to hold on to his other cryptocurrencies for at least another 10 years.

In the meantime, Grayscale creator Barry Silbert discusses the latest market drop, saying that consumers have witnessed a number of market slowdowns in cryptocurrency previously.

“This is a period of opportunity, despite the fact that circumstances are seldom simple,” he said.

“I’m encouraged by the close collaboration we’re seeing this week and believe the industry will emerge stronger than ever,” he added.

Related Reading | Bitcoin Could Hit $100K By Yearend, Majority Of Fund Managers Predict, Based On Survey