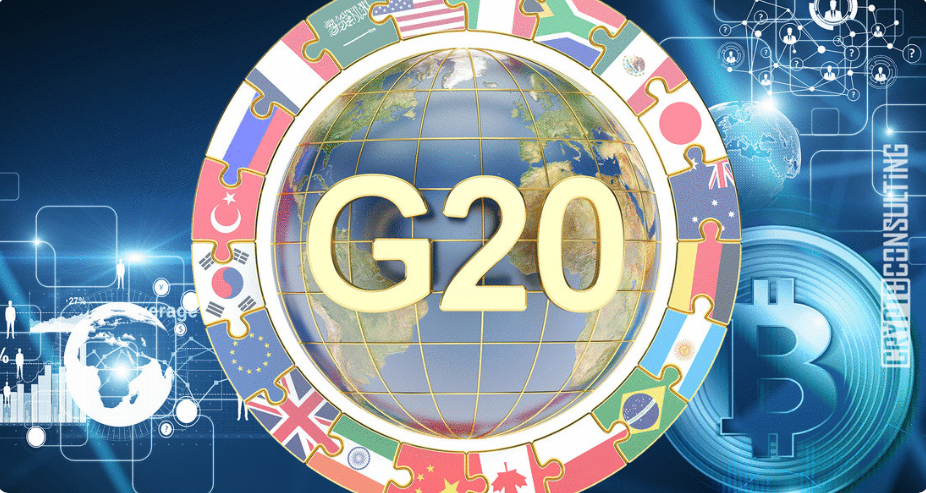 The G20 has thus far restricted itself to merely keeping an eye on the cryptocurrency market, noting that it has found no compelling reason to strictly clamp down on the industry because it poses no “systemic risk.”

The Financial Stability Board, which is made of treasury officials and central bankers from the Group of 20 nations, announced on Monday that it would no longer just monitor the crypto space but propose “strong” worldwide regulations for cryptocurrencies in response to the recent upheaval in crypto markets.

The new policy that would define in specific terms the role of cryptocurrencies in the world’s financial markets will be released this October, the FSB said. 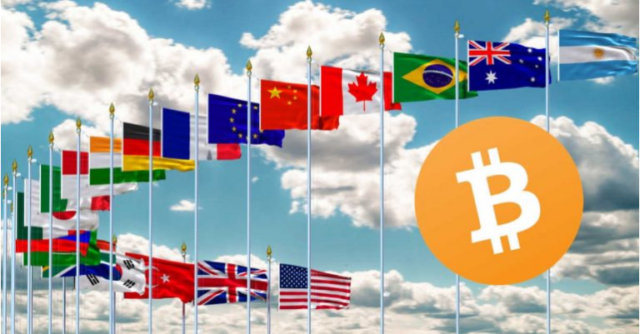 G20 Steps Up To Oversee Crypto

The FSB stated that the present instability in crypto markets has revealed their fundamental weaknesses and increasing integration with the broader financial system.

The news comes after the U.S. Treasury stated that the U.S. should collaborate with its global partners to establish crypto legislation.

This makes sense for a global and decentralized asset class, according to a press release. On top of the proposal, the Treasury urged that the U.S. should take the lead in discussions over central bank digital currencies.

The FSB supports global financial stability through synchronizing the creation of supervisory, regulatory, and other finance industry measures and by reaching out to non-member nations.

In October, the FSB expects to report to the G20 finance ministers and central bank governors on “regulatory and supervisory approaches to stablecoins and other cryptoassets.”

A number of stablecoins based on the U.S. dollar already exist in the United States. U.S. policymakers have been debating whether or not to join China in creating Central Bank Digital Currencies (CBDC).

Additionally, today’s news follows the catastrophic implosion of the Terra network in May, the accompanying cash crunch, and the eventual bankruptcy of a number of prominent crypto lending companies and hedge funds.

With proper regulations in place, the G20 can help lay out clear guidelines that would aid crypto companies in the right direction, perhaps provide safety nets in order to avoid financial collapse – or order the shutdown of crypto operations the violate the rules.

An efficient regulation can also help curb illicit activities, such as crypto scams, money laundering, the purchase of illegal substance and goods, and even terror funding using crypto, among other things.

As of this writing, TradingView, a tool that allows users to configure technical indicators, produce charts, and analyze financial assets, estimates the total worth of all cryptocurrencies to be approximately $866 billion.

Bitcoin, the largest cryptocurrency, has lost around 70 percent of its value since its all-time high of $69,000 in November 2021, and was trading at $20,412 on Monday, leaving many investors with losses.

The G20 finance ministers will gather in Jakarta, Indonesia, for the first time since February of this year. The meeting will take place on October 30 and 31, just before the heads of state reconvene in Bali.