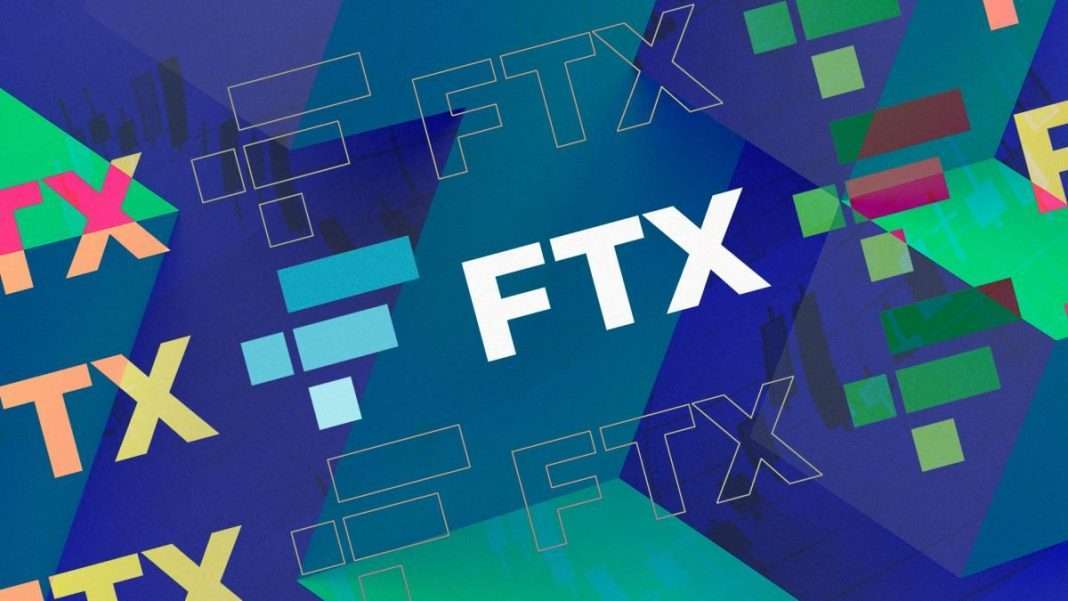 FTX, the third-largest crypto exchange by volume, appears to be courting former heads of state for an upcoming crypto conference in the Bahamas.

While the list of speakers also features a veritable list of popular crypto and financial names, the three stand out for their political history. They also represent the latest step by FTX, and other crypto majors, in bringing on popular names to attract a wider audience.

Crypto twitter reacted to the announcement with some skepticism, pointing out that Clinton, Blair, and Davis have little to no experience in crypto or blockchain technology.

Of the three, only Clinton has some ties to crypto. The former U.S. President was a keynote speaker at an event organized by Ripple in 2018. His address was widely criticized for having little to do with crypto. But social media users noted that Clinton’s appearance had certainly helped in generating buzz over the event.

Commentators noted a similar trend now- that the appearance of figures such as Clinton and Blair on the panel was a publicity ploy, as opposed to actual discourse.

A report earlier this year showed that nearly 240 former government officials have switched tracks to pursue careers in crypto. The most notable of these is former SEC Chairman Jay Clayton, who joined an Israeli crypto firm in 2021.

FTX had hired former CFTC Commissioner Mark Wetjen in 2021 as head of policy and regulatory strategy.

The trend comes amid growing lobbying by crypto firms to pass friendlier regulations in the United States. Hiring former officials also gives firms a better grasp on the regulatory landscape.