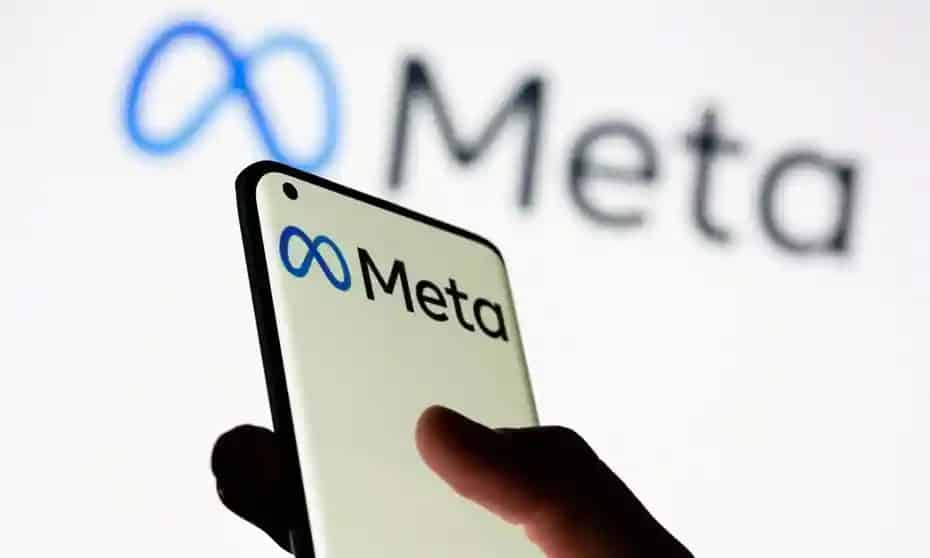 David Marcus, the former chief of payments and crypto at Meta, on Thursday announced his entrepreneurial foray into the Bitcoin ecosystem. He announced launching a startup Lightspark to explore, build and extend the capabilities and utility of Bitcoin, in the backdrop of his exit from Meta in November last year.

All In On Bitcoin

Marcus shared the news in a tweet thread that said, “We are starting a new company called Lightspark to explore, build and extend the capabilities and utility of Bitcoin. As a first step, we are actively assembling a team to dive deeper into the Lightning Network.”

“We are thrilled to be joined by like-minded investors, notably a16z crypto and Paradigm, who are co-leading this first round, as well as ThriveCapital, Coatue, FelixCapital, RibbitCapital, MatrixPartners, Zeev Ventures and others. We are excited to dive into Lightning, learn more, and work alongside the community.”

In the capacity of co-founder and chief executive officer, Marcus will serve along with a number of former Meta employees who were involved with crypto projects.

Interestingly, the announcement comes amid a prevailing widespread meltdown in the cryptocurrency market. In contrast with popular market sentiment that shies away from making positive announcements during bearing times, Marcus said in his statement that “Downturns are good moments to focus on building and creating value with mission-aligned people.”

The former Meta executive is known for his expertise in the fintech and cryptocurrency space. While at Meta, he predominantly worked on two crypto-centric projects, Novi and Diem. While Novi was a cryptocurrency wallet that was meant to allow users to exchange stablecoins using a mobile app, the Diem cryptocurrency project was subject to continuous regulatory hurdles. Widespread industry resistance forced Meta to slow down roll out of new updates in the project.