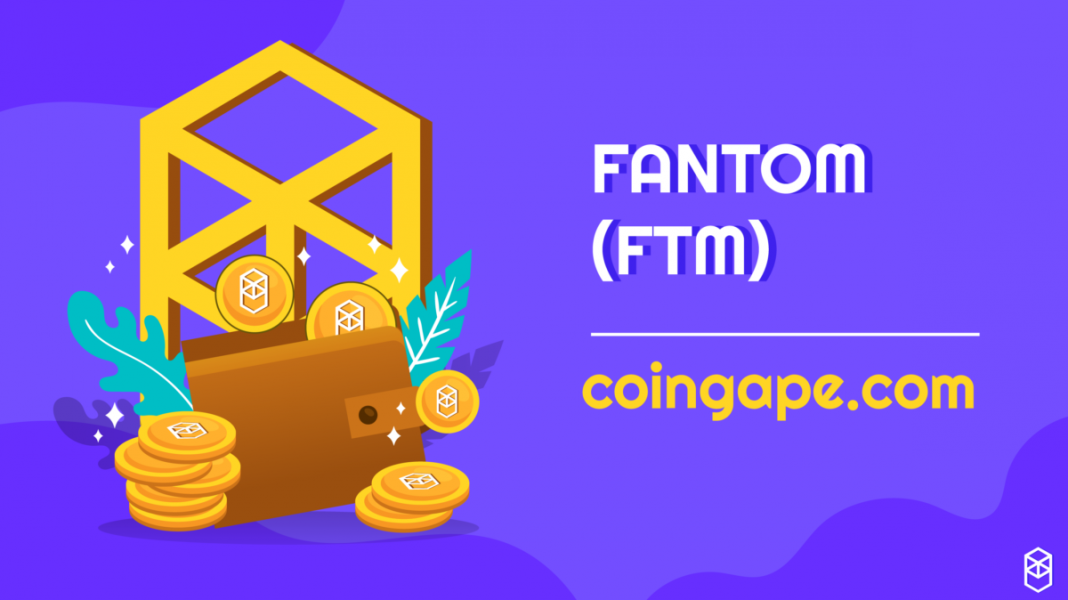 Fantom (FTM), the native token on the eponymous blockchain, sank to an eight-month low on Saturday as traders appeared to be dumping the token in a flurry of sell indicators. Overnight liquidations of the token also surged to their highest level this year.

FTM dropped nearly 13% in the past 24 hours, and is trading at $0.8366, its lowest since early-September. The token plummeted over 22% in the past week, and is one of the worst weekly performers.

Fantom’s stablecoin, fUSD, has also lost its 1:1 peg against the U.S. dollar, and is at risk of destabilizing- a worrying prospect for the blockchain. fUSD is down about 23% at $0.77.

The token’s latest decline appears to be triggered by major hack in one of the chain’s DeFi protocols. Deus Finance was attacked in a flash loan exploit which drained the platform of over $13 million.

While the platform is not the biggest DeFi exchange on Fantom, this is the second time in two months Deus was subjected to an attack. Another FTM-based protocol, called Fantasm, was exploited in March.

The repeated hacks appear to have undermined investor confidence in the security of the protocol. FTM’s losses this week also deepened just after news of the hack on April 28.

Short interest in FTM also appeared to have skyrocketed this week. Scream Protocol, one of FTM’s largest DeFi platforms, reportedly saw a record-high number of liquidations. The protocol’s native token plummeted over 20%.

Data from Coinglass also showed that FTM saw over $4 million liquidated overnight- its highest amount of liquidations this year. 90% of the liquidations were long positions.

FTM appeared to have fallen below a key support level of $0.96. Data from Tradingview shows that the token is trading well below most of its major moving averages, indicating high selling pressure.

Overall sentiment on the token was also geared towards “sell.”

Still, some price indicators seemed to show that the token’s sharp losses may represent a buying opportunity. Fantom’s lead developers also appear to be taking steps to restore fUSD’s peg.