Experts Warn Of Major Trouble For Circle And USDC, Here’s Why 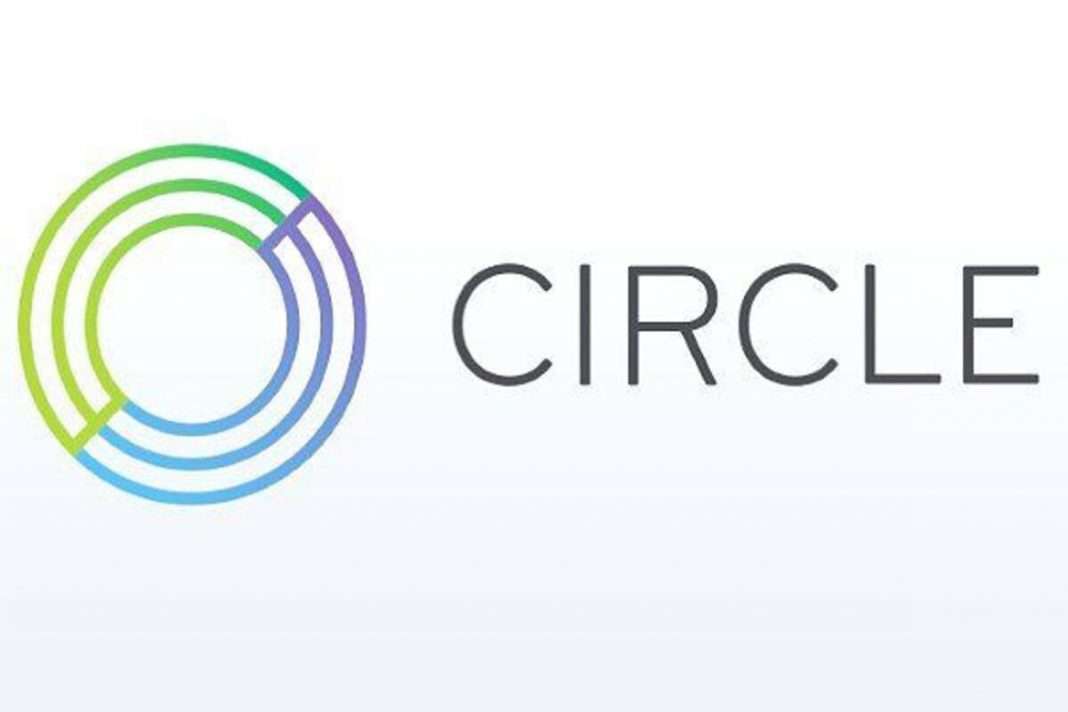 Matt Taibbi, a notable author, and journalist wrote a scathing article warning against investing in USDC. Pointing to the Circle being the sole counterparty to its reserve funds, Taibbi revealed that Circle’s Reserve Fund would belong to the company and not its holders.

Taibbi believes that Circle could cause the same kind of market wreckage as Coinbase when it revealed that customers would be treated as general unsecured creditors in the event of bankruptcy.

How Protected Are USDC Holders?

Taibbi believes such a clause to be extremely unusual and one that can have bad ramifications for USDC holders. The clause makes Circle the sole counterparty to the fund, and as a result, all the reserve’s funds would belong to them.

Taibbi believes the issues surrounding bankruptcy to be the major dilemma facing the entire cryptocurrency market. Considering the recent incidents with 3AC, Voyager, and Celsius, whether USDC holders bear bankruptcy risk is a very important issue.

According to Circle, their customers are protected by state money transmission laws. However, Taibbi points out that Circle is regulated in states where licensing is required. Moreover, not every state considers virtual asset activity as money transmissions. Circle has also not revealed all the locations of its reserves and how much value is stored at each location.

Is Circle At Risk Of Insolvency

There have been worrying allegations about Circle’s solvency. Many have highlighted how their interest rates on yields have dropped from 10.75% to a mere 0.5 % for a 12-month term. Circle’s claim of providing superior returns to traditional fixed-interest returns is no longer true. For example, the interest rate provided by a 3-year Treasury Bond is currently at 3.14%.

Recently, Circle CEO Jeremy Allaire responded to the concerns by stating that Circle Yield is regulated and over-collateralized, and has zero issues. He also reaffirmed that Circle is in the strongest position it ever has been financially.