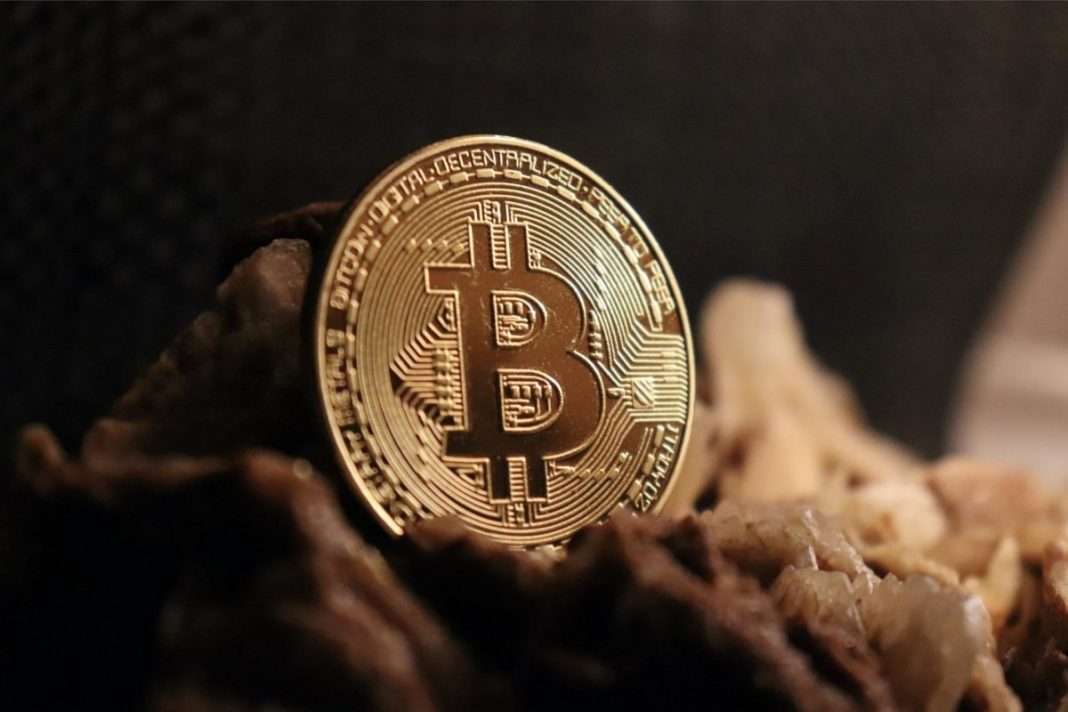 Willy Woo, a popular on-chain analyst, believes that Bitcoin might be set for a major bullish movement. According to him, BTC is set to break through Realized Price, which has been a historically good sign.

Realized Price estimates the average price the market had to spend to get their Bitcoin. Realized Price acts as a resistance, and breaking through it has always led to a massive upward movement of BTC prices. BTC has broken through Realized Prices only four other times.

Realized Price has always been an important indicator for investors to monitor Bitcoin trends. Usually, when the market price of BTC is higher than realized price, Bitcoin holders are usually in profit. On the other hand, if BTC’s market price dips below Realized Price, market participants usually incur losses.

Michael van de Poppe believes that a slight consolidation of BTC to break the resistance formed at $22.6K can propel it to $28k. Bitcoin has also reclaimed its $420 billion market cap. Bitcoin prices have increased by more than 4% in the last 24 hours and by more than 8% in the last 7 days.

Bitcoin is not the only major cryptocurrency to see significant upward movement. Recently, Ethereum core developers set September 19th as the date for the Ethereum merge. The merge will transfer Ethereum from a proof of work chain to a proof of stake chain.

Since the announcement, Ethereum has seen extremely bullish price action. Its price has increased by more than 9% in the last 24 hours and by about 30% in the last 7 days. ETH is currently trading at $1,482.