Ethereum Rally Could Start Again, Why Bulls Might Aim $1,800 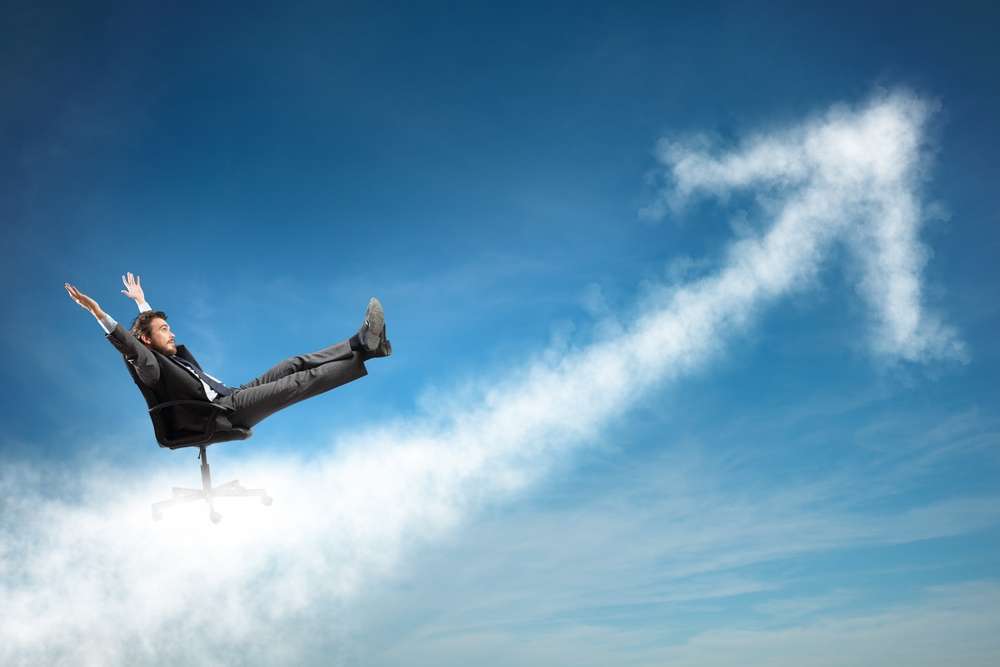 Ethereum corrected a few points from the $1,633 high against the US Dollar. ETH remains well supported above the $1,480 level and might start a fresh rally.

The price even rallied above the $1,600 resistance zone and settled well above the 100 hourly simple moving average. Ether price traded as high as $1,633 before there was a downside correction. There was a move below the $1,550 support zone.

Besides, there is a major bullish trend line forming with support near $1,480 on the hourly chart of ETH/USD. The trend line is near the 50% Fib retracement level of the upward move from the $1,325 swing low to $1,633 high. An immediate resistance on the upside is near the $1,600 level.

If ethereum fails to rise above the $1,600 resistance, it could start a downside correction. An initial support on the downside is near the $1,520 zone.

The next major support is near the $1,480 zone and the trend line. Any more losses might even push ether price below the $1,450 support. In the stated case, the price could drop toward the $1,400 level or the 100 hourly simple moving average.

Hourly MACD – The MACD for ETH/USD is now gaining momentum in the bullish zone.

Hourly RSI – The RSI for ETH/USD is now above the 50 level.