Ethereum Founder Says A Terra Bailout Should Target These Holders 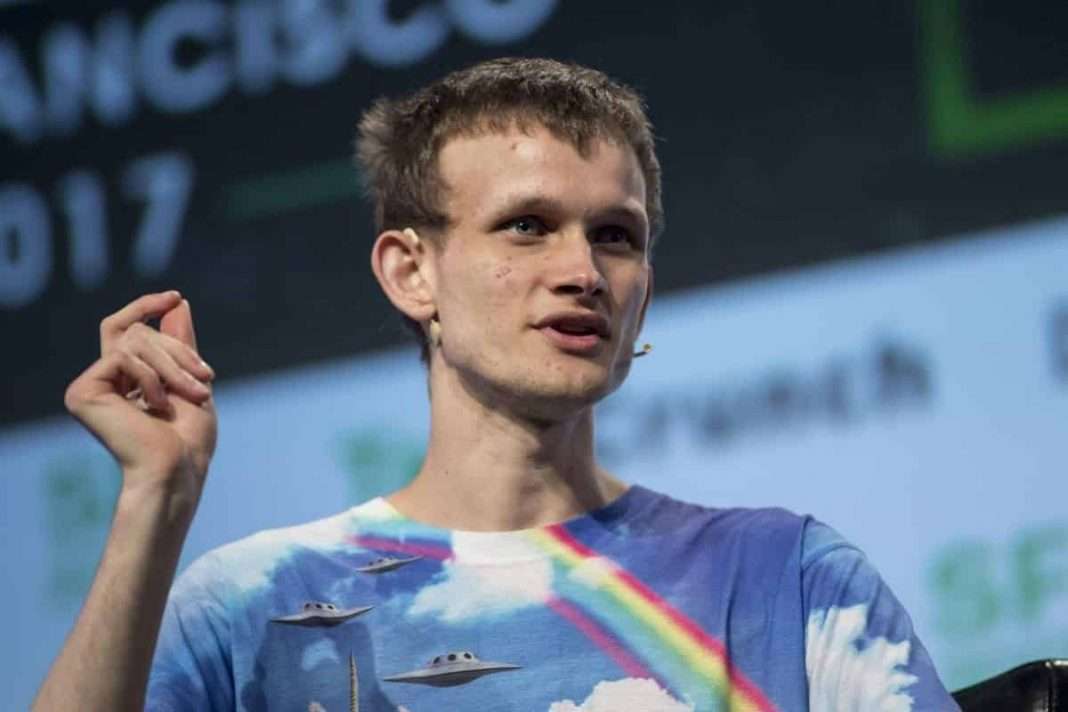 Ethereum founder Vitalik Buterin said on Sunday that any attempts by Terra to repay its holders should be deployed towards the most vulnerable of its holders.

In a tweet, Buterin called for Terra’s developers to shift their recovery efforts towards UST holders who weren’t whales, but rather smaller, retail investors.

The ETH founder’s comments were in response to a thread by Twitter user @PersianCapital, which highlighted that most of UST’s supply on Anchor Protocol, which was ground zero for the stablecoin crash, was concentrated towards whale holders.

Terra recovery could be skewed largely towards whales

@PersianCapital references a Terra governance proposal that moots using the blockchain’s $1.5 billion Bitcoin reserves to return some degree of value to UST holders. The proposal, which was made last week, appears to have seen heavy engagement by the Terra community.

But such a plan would entail that whales, which make up roughly 82% of all UST holders, would get a much larger share than smaller, more vulnerable holders.

The Twitter user suggested that instead, the $1.5 billion could be deployed more towards repaying smaller wallets- the poorest 99.6% of all UST holders by value. This could feasibly return every dollar invested to traders who were more likely to need it.

Coordinated sympathy and relief for the average UST smallholder who got told something dumb about “20% interest rates on the US dollar” by an influencer, personal responsibility and (sorry for your loss) for the wealthy.

But where is the recovery?

But even amid multiple recovery proposals, UST’s peg has steadily deteriorated, now standing at less than $0.2. Terra has issued a record amount of LUNA, and also burnt excess UST to help support the peg. Nothing appears to be working.

Terra founder Do Kwon had last week said the project would now deploy its $1.5 billion reserves to protect the blockchain’s developers.

But Kwon has so far provided scant information on the matter. This has also drawn a slew of questions over where exactly Terra’s Bitcoin reserves are now.