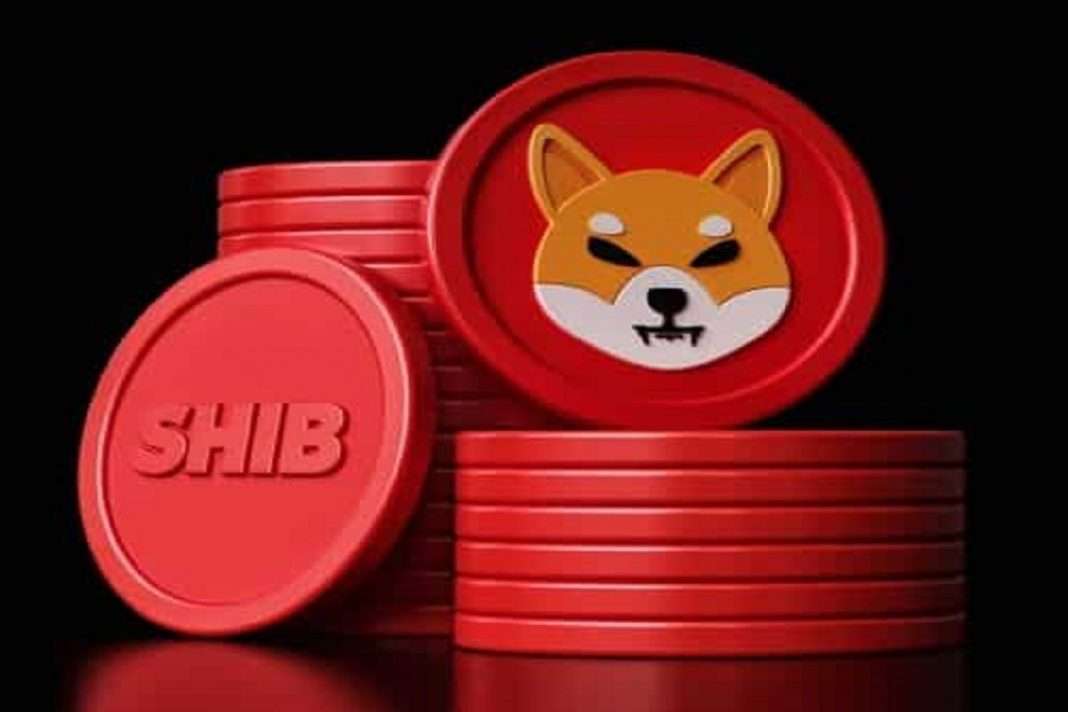 Shiba Inu (SHIB) prices have declined by 14% in the past week, which has attracted buying by the biggest Ethereum whales.

SHIB’s losses come amid a broader downturn in the crypto market, which saw most major tokens fall sharply through April.

SHIB token has consistently maintained its position of being the favorite crypto of the largest wallets. ETH Whales have bought over $7.2 million worth of Shiba Inu tokens in the last 24 hours. This has landed the SHIB token on the list of top 10 coins purchased by the ETH whales in the past 24 hours.

An ETH wallet named “BlueWhale0073” just added $6.1 million worth of whopping 300 billion SHIB tokens. This looks like a good move taken by the Ethereum whale amid the recent price dip. The global crypto market has shrunk by around 1.03% in the past 24 hours. The total crypto market capitalisation stands at 1.74 trillion dollars.

Earlier, Coingape reported that the same whale recently added $3.2 million worth of 143 billion Shiba Inu tokens. While another whale named “Bombur” also added more than $1 million worth of SHIB tokens. The SHIB token has also emerged as one of the most used smart contracts among the biggest 1000 ETH whales in the last 24 hours. However, the SHIB’s official burn portal has sent 23.5 billion Shiba Inu tokens since its inception.

Shiba Inu token is still the biggest cryptocurrency held by the biggest of the ETH whales by the dollar value. They hold over $980 million worth of SHIB tokens. The total SHIB holding recently dump under the $1 billion mark. Meanwhile, the FTT token is the second largest token (approx $885 million) held by the ETH wallets.