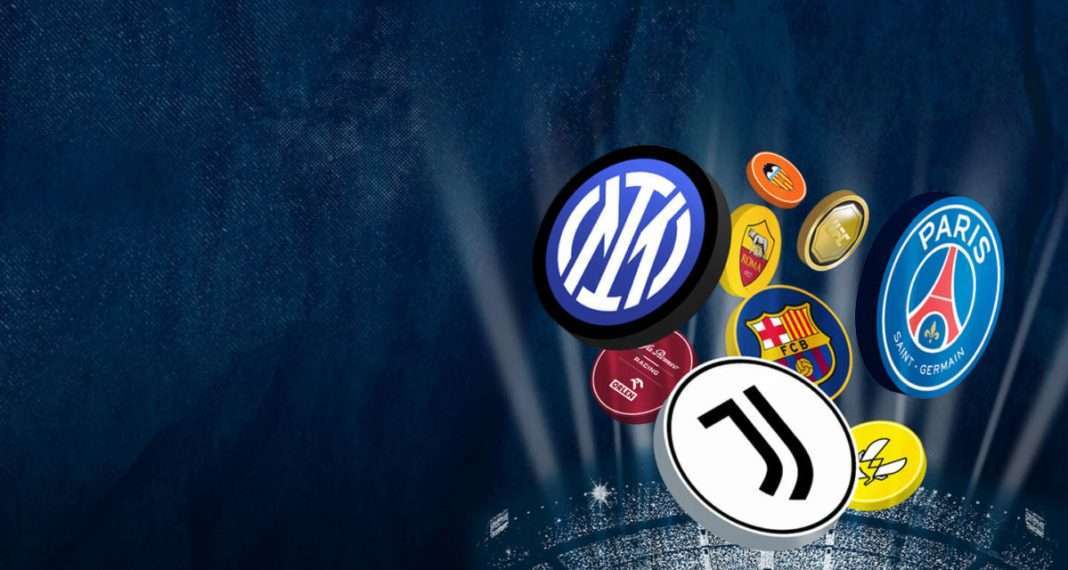 English football club Arsenal is partnering with Unagi’s fantasy football game Ultimate Champions, the Premier League team announced on Tuesday. The long-term partnership allows users to play cross-league fantasy football free of cost, with an option to trade player NFTs with other users in the platform.

The fantasy football game also supports in-game currency that users can earn and spend on the platform. The game allows for building the best possible team with real world players and earning rewards based on how the players perform in real life. The scoring system built in Ultimate Champions takes into account all player positions.

Created in a play to earn model, the player NFTs are similar to collectible football stickers in digital form. More success in the game will mean earning more NFTs which in turn could be traded with other users.

However, users can play the game in its entirety for free, without having to purchase digital player cards. The $CHAMP token is the utility token used across the Ultimate Champions platform, while the $MGC token, which represents manager contracts, is the main reward source for users.

Juliet Slot, Arsenal’s chief commercial officer, said the partnership is aimed at being at the forefront of global fan engagement and to give the fans the ultimate gaming experience. “Unagi’s Ultimate Champions represents the next generation of fantasy football gaming. We are privileged to be the only Premier League club to join the free to play game and bring this brilliant concept to our supporters around the world, giving them the opportunity to apply their global football knowledge and test themselves as a football manager.”

Remi Pellerin, Unagi’s chief executive officer, said the value of the NFTs will evolve over time in line with the real performances of each Arsenal player.

“Arsenal’s young crop of players is perfectly suited to our innovative fantasy game: users will be able to scout for young talent, collect their favourite players’ digital cards, and play with them every week.”

DOOM Game Now Available On Bitcoin; Here’s How You Can Play