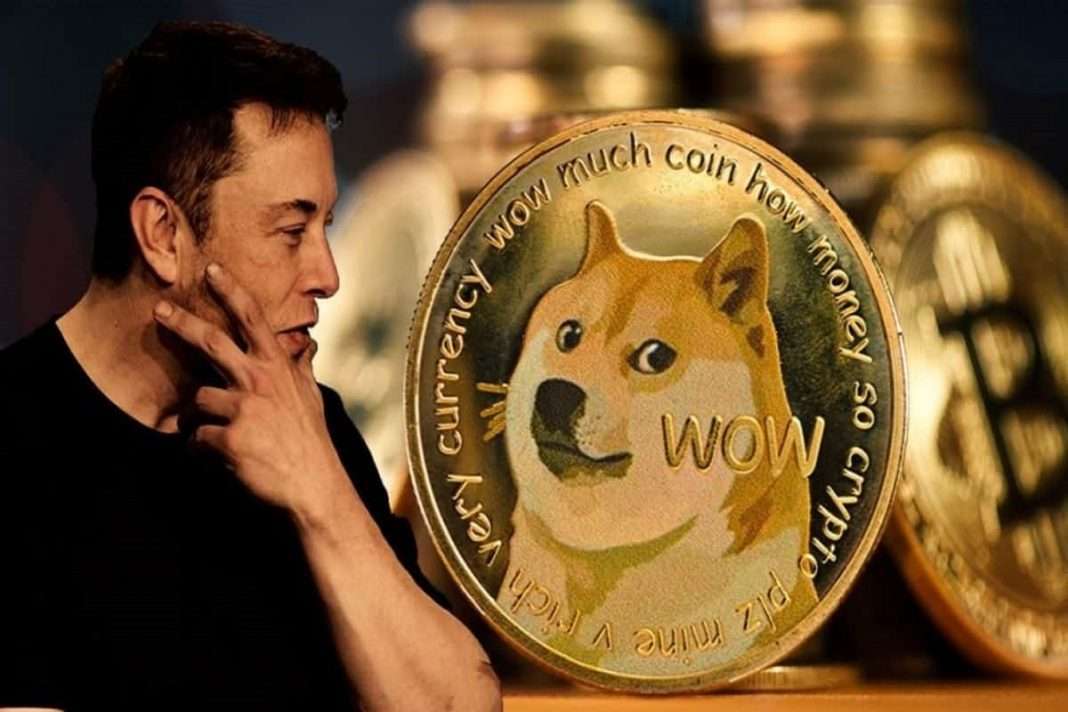 Elon Musk’s favorite cryptocurrency, Dogecoin (DOGE) is also becoming a favorable choice for users involved in illicit activities. Elliptic Connect has spotted incidents over the globe where DOGE token has been involved in many thefts, scams and Ponzi schemes.

According to the report, till now around 50 such events have come under their scanner. These incidences involved millions of dollars worth of Dogecoin. It mentioned the theft of around $119 million of DOGE linked with a Turkish Ponzi scheme in 2021. A pseudonym name “Turgut V” is believed to mastermind behind this incident.

As per reports, Turgut and his associates managed to influence around 1500 DOGE holders to invest in their scheme. They promised investors a 100% return in just 40 days. It added that the fraudster convinced investors via Zoom calls and luxury meetings. The pseudonym managed to gather over 350 million Dogecoin which is valued at around $119 million at that time.

Elliptic Connect mentioned that the launch of the Dogewallet has also resulted in hacking related activities. However, it also highlighted the Plus Token Ponzi scheme. As per reports, the Chinese authorities seized around 6 billion DOGE tokens. Meanwhile, around $4.2 billion worth of digital assets including Bitcoin and Ethereum were grabbed by the police.

Meanwhile, self claimed Dogefather, Elon Musk got sued for around $258 billion by a DOGE investor. Tesla Chief has been accused of running a pyramid scheme to run the Dogecoin. The complaint mentions that Musk, Tesla Inc and SpaceX promoted the crypto to pump its price.

Musk has been a big promoter of the DOGE. Every time he makes any comment related to the token, it price jumps. The recent announcement of the Twitter deal made the crypto pump. The plaintiff wants to block musk and his corporations from promoting Dogecoin to profit from its trading.

The Dogecoin is trading at an average price of $0.0641, at the press time.