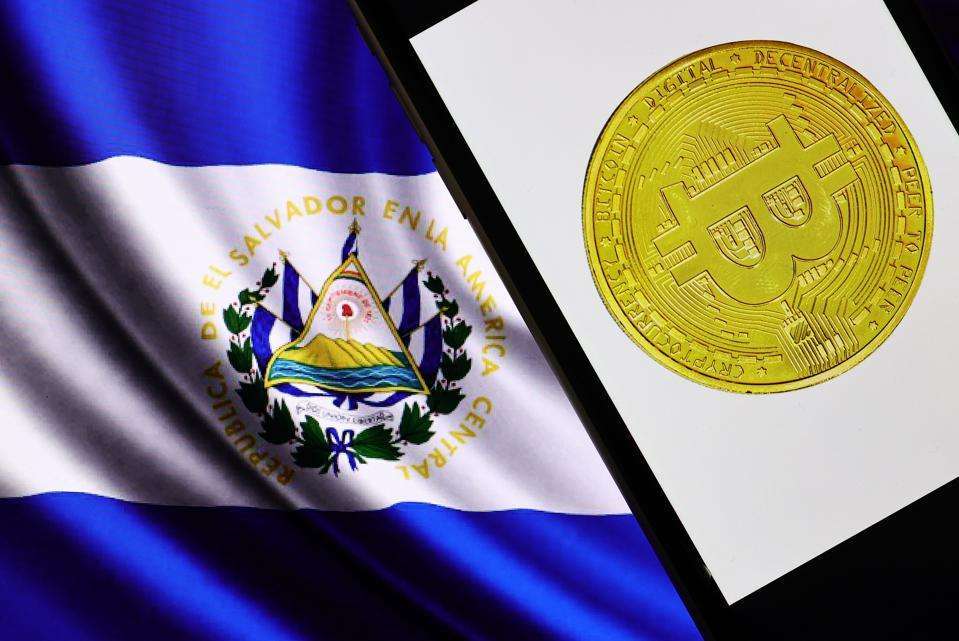 El Salvador has been planning to release the world’s first Bitcoin bond for a while. This move had garnered a lot of interest from investors in the space who have been looking forward to taking advantage of this unique opportunity. However, the launch of the bitcoin bond has now been postponed for a second time. El Salvador’s finance miner, Alejandro Zelaya, gives the reason for the multiple delays.

Not A Good Time

The first time had been back in late March when the El Salvadorean government had announced that it had to postpone the launch. The reasons behind the postponement had been the same then as they are now; the financial market was not in a favorable place for the launch. Introducing an untested bond into the market at a time when there is a lot of geopolitical unrest may work against the success of such a bond.

Finance minister Alejandro Zelaya explained that the move to push the launch back once more was “Because of the price [of bitcoin]. The price is still disrupted by the war in Ukraine. There were many movements in the stock market.”

On the other side though, it is being said that the postponements have not been due to geopolitical unrest and declining prices. But rather, the interest in these bitcoin bonds was low. This is because investors are not willing to bet their money on an untested bond that does not promise quick returns.

Although there has been no official date announced for when the bitcoin bonds will be placed, the minister expressed that “the currency is strong” and continues to recover.

El Salvador has been purchasing bitcoin since last year when it had made the cryptocurrency a legal tender. During the time when the country started purchasing bitcoins, it has been trading at one of the highest points of the year. As such, with the recent decline in the value of BTC, El Salvador finds itself at a loss when it comes to its bitcoin holdings.

Nevertheless, the country remains unshaken in its resolve to incorporate bitcoin into its treasury. The finance minister said that the government continues to hold on to its BTC despite being $38 million in the loss. According to him, since they have not sold anything, then the country “has not lost” any money.

Zelaya, however, revealed that El Salvador had indeed “traded” some of its BTC to build Chivo Pet but that the coins remain in their possession. At the time of this writing, El Salvador holds 2,301 valued at approximately $70 million.