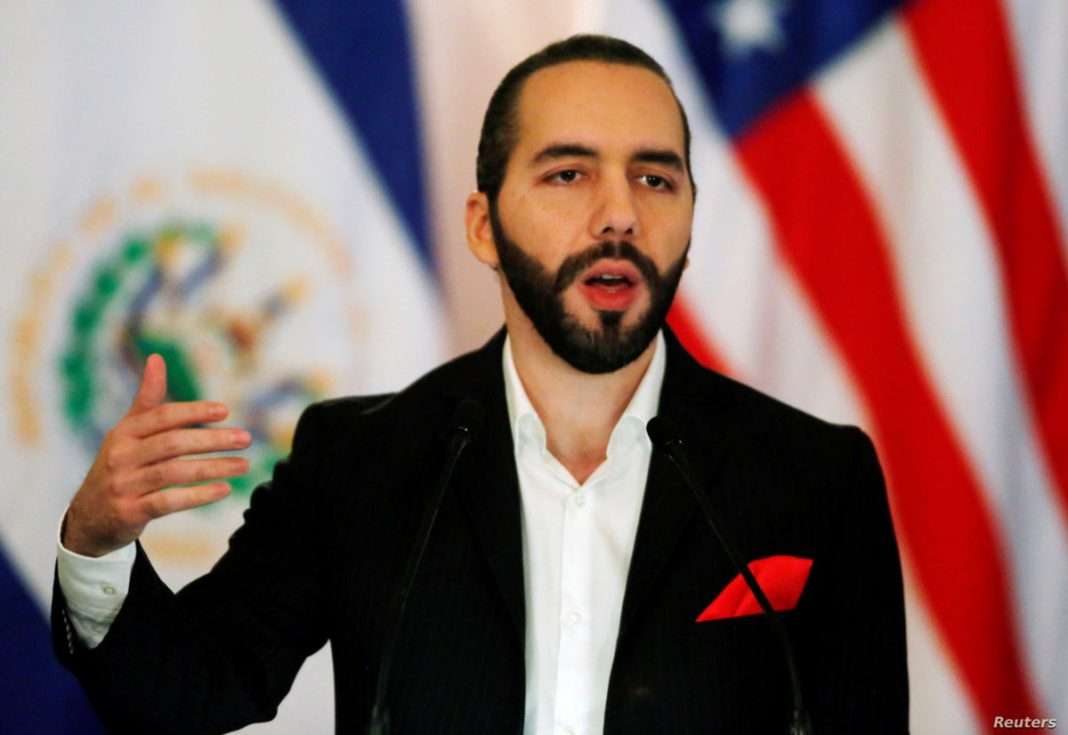 In the midst of a tragic cryptocurrency market crash, El Salvador President Nayib Bukele announced the country’s largest purchase so far of Bitcoin. He made the announcement on Monday in a tweet that said, “El Salvador just bought the dip! 500 coins at an average price of $30,744.”

The first country to adopt Bitcoin as legal tender, El Salvador’s total holdings was estimated to be at least 1,801 Bitcoin as of January this year, according to Bloomberg. The latest addition, valued at $15,372,000, takes the country’s Bitcoin count to over 2,300, valued at around $71.3 million considering the current Bitcoin price at $31,000. The new purchase is the largest ever purchase of Bitcoin by the country, which had earlier bought 420 Bitcoin at once.

Amid widespread negative sentiment, the bloodbath in crypto market served as the perfect opportunity for El Salvador to buy the cryptocurrency at a cheaper rate.

Despite criticism from the International Monetary Fund over risks related to making Bitcoin as legal tender, the Central American country had on several occasions acquired Bitcoin, taking advantage of the price drop. On December 7, 2021, the Salvadorian president announced the purchase of 150 coins at an average price of $48,670. The country also acquired 100 Bitcoin a week prior to this, on the occasion of Black Friday.