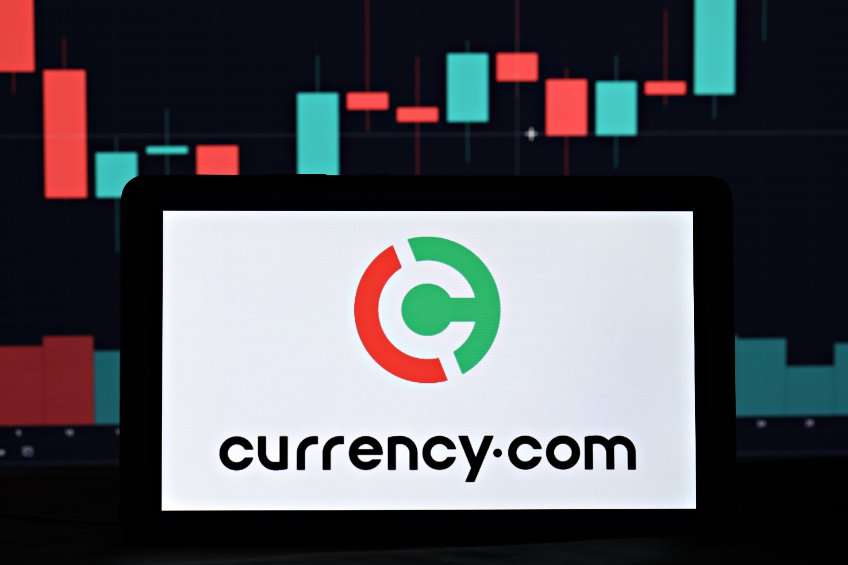 According to a report released by global crypto exchange Currency.com yesterday, DOGE/USD trading volumes and the number of traders trading the pair have considerably reduced in June.

According to the report, DOGE trading volume reduced by 51% while the number of traders trading the DOGE/USD dropped by 57%. This is contrary to the month of May when DOGE was one of the top traded cryptocurrencies after Bitcoin, Ethereum, and Litecoin.

Dogecoin has been performing well especially due to the recent interactions with SpaceX and Tesla CEO, Elon Musk, who recently said that he will continue supporting the meme-coin despite a $258 billion lawsuit against him and his company. But in the month of June, the meme-coin seems to have run out of steam with traders turning to cryptocurrencies with larger market caps to avert risk as the market continues to be increasingly volatile.

Commenting on the report, the Currency.com LLC, US CEO, Steve Gregory said:

“This may suggest that traders are seeing a bottom for DOGE and favoring the safety of larger market cap coins like Bitcoin (BTC) and Ethereum (ETH). As we approach the end of June, $2.5B in open interest of BTC options expired last week bringing volatility across the asset class. All eyes will be on the next meeting of the Federal Reserve and with current indications pointing to a possible increase in the interest rate, it’s likely that risk assets like cryptocurrency could continue to slide. Typically, crypto is the first to sell-off, followed by the wider global equities markets.”

BTC, ETH, and LTC are the top traded coins

According to the report, BTC/USD, ETH/USD, and LTC/USD retained the top three spots respectively as the most traded cryptocurrencies on Currency.com.

It was also noted that more traders are selling bitcoin; something that could mean die-hard ‘Hodlers’ has grown weary.

However, traders seem to be more satisfied with Ethereum despite the current market volatility and Gregory had this to say about the coin:

“With the Ethereum ‘merge’ just a few months away and a major daily supply drop in ETH issuance, we see these as possible catalysts that pull the asset class out of its downward trend.”