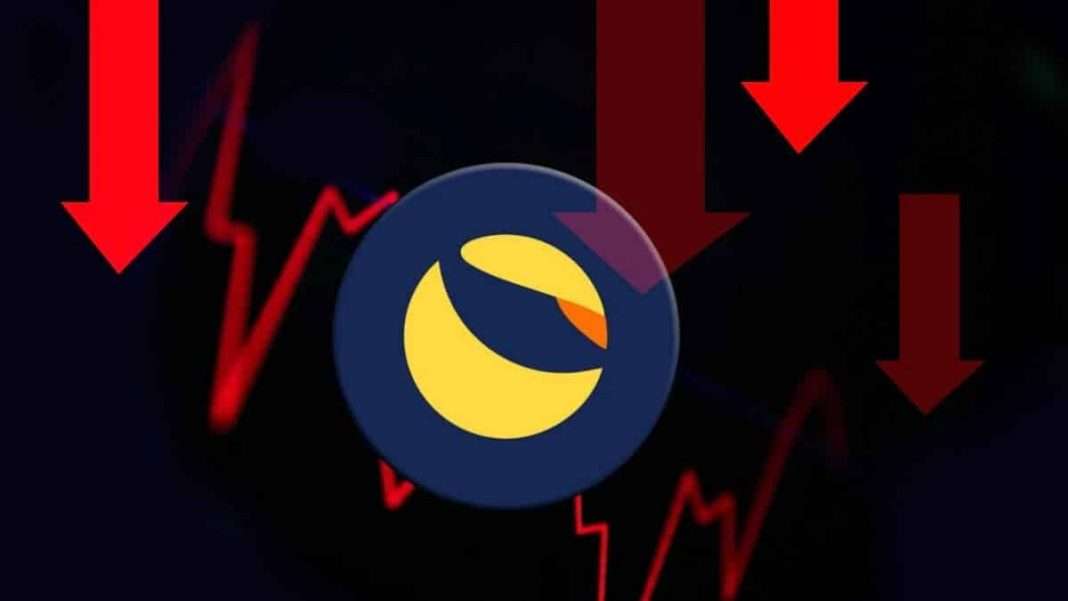 Kwon reportedly approached the five top South Korean exchanges- Upbit, Coinone, Cobit, Bithumb and Gopax- over listing the new LUNA token. The token is set to be issued under a widely-approved revival plan, which will launch a new Terra blockchain this week.

But four of the exchanges, apart from Upbit, appear to be distancing themselves from Terra, a report from South Korean news organization Heraldcorp showed.

Their apprehension stems from the fact that Kwon, and his company Terraform Labs (TFL), are currently under investigation by the Korean government.

Excluding Upbit, the four crypto exchanges declined the request from Kwon to list Terra 2.0. They instead suggested Terra go through official listing channels.

Representatives of the exchanges told Heraldcorp that given the allegations of embezzlement against TFL, coupled with an ongoing police investigation, they are hesitant to list the token.

Most crypto exchanges across the globe had delisted LUNA and the stablecoin UST following Terra’s crash. But this had not stopped traders from piling into LUNA on hopes that it would recover at least some measure of value. So far, it has not.

But Upbit- South Korea’s largest exchange- is open to listing the new Terra token if the airdrop is successful.

An Upbit representative told Heraldcorp that given that the airdrop will support Terra holders, the exchange will allow trading of the new LUNA.

The airdrop of new LUNA tokens will largely be geared towards LUNA holders from before the crash, with initial liquidity to be inclusive of small holders.

Other exchanges also appear to be open to supporting Terra 2.0. HitBTC said in a Tweet it will support the new token.

MEXC also opened a vote for users to decide whether it should aid in burning LUNA. The results are due by May 26.

Still, majors such as Binance, Coinbase and FTX have not released any statement on whether they will support the revival.