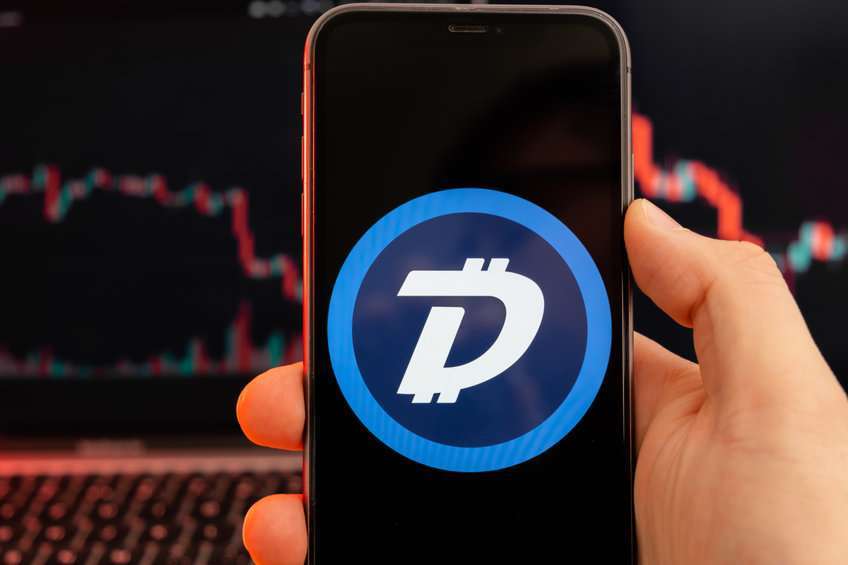 Digibyte price has been in a slow recovery pace in the past few weeks as investors buy the coin’s dip. The DGB coin was trading at $0.0077 on Monday, which was about 26% above the lowest level this year. According to CoinMarketCap, it has a market cap of over $122 million, making it the 164th biggest coin in the world.

What is Digibyte and is it a good buy?

Digibyte is a proof-of-work (PoW) cryptocurrency that was established in 2014. It was created from the code of Litecoin and has a unique Genesis Block. Since then, it has gone through a series of soft forks and hard forks that led to the improvement of the network.

Digibyte has extensive speed and scalability features. According to its developers, it has a block timing rate of 15 seconds. Like Bitcoin, Digibyte has a supply limit of 21 million coins that will be fully mined by 21 million.

Other features in its ecosystem are multiple algorithms, GPU/FPGA mining, on-chain scaling, and educating the importance of running a full node.

There are several reasons why Digibyte price has recovered recently. First, this recovery is in line with the performance of other cryptocurrencies, including BTC and ETH. They have all recovered as investors buy the dip.

Second, the coin has gained several integrations recently. For example, it was one of the networks that was added in Atomic DEX ecosystem. It was also added to Santiment’s platform, meaning that users can conduct on-chain analytics on the network. Meanwhile, the Digibyte Foundation was relaunched in November.

Still, like other coins, Digibyte’s on-chain analytics have not been encouraging as investors ponder the collapse of FTX that we wrote about here. The number of new wallets has been falling while user transactions have declined.

The four-hour chart shows that the Digibyte price has been in a slow bullish trend in the past few weeks. In this period, it has managed to form an ascending triangle pattern and move above the 25-day and 50-day moving averages. The MACD has moved above the neutral point while the Relative Strength Index (RSI) has moved to the neutral point.