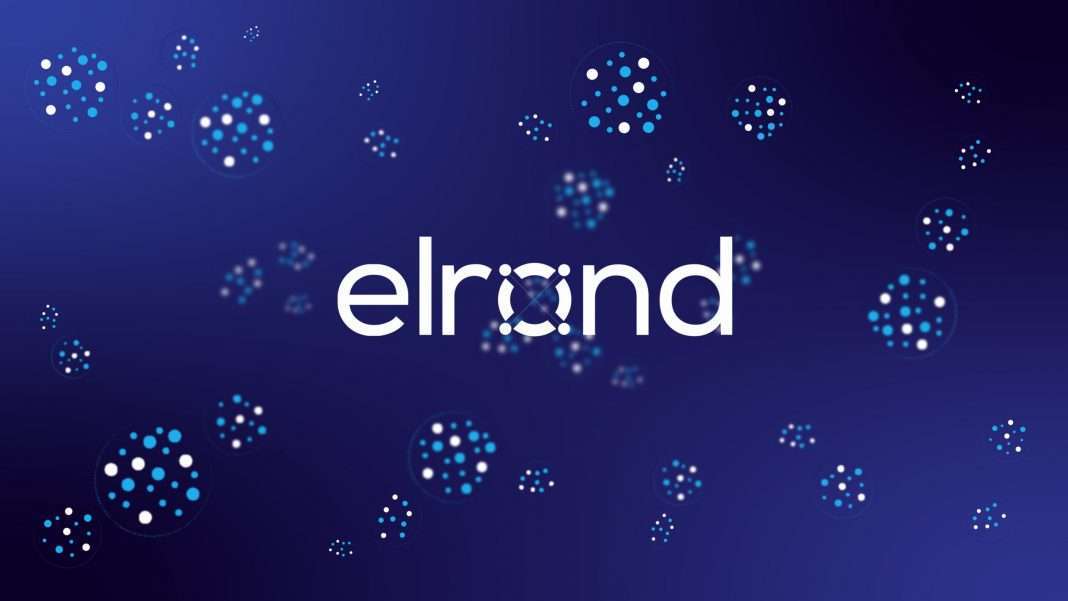 Following a week of negative price action, Bitcoin rebounded close to $31,500 on Monday, with an upwardly movement of 5.6%. Ethereum, on the other side, rose by 6.7% and hovering on the edge of the $1,900 mark but eGold price stood on negative side. This positive price momentum comes at a time when China eased its Covid restrictions.

Bitcoin’s price movement had an overall rippling effect on not just on the top 10 coins but also the overall market. Meanwhile, there is one outlier among the best performing cryptocurrencies.

The eGold price drop began after Beniamin Mincu, founder and chief executive officer of Elrand network, made an announcement. This led to gradual decline in eGold price within a space of few hours.

“Investigating a set of suspicious activities on the Maiar DEX. We are here, all hands on deck. Will update as soon as analysis is clear.”

Hours after the announcement, Mincu gave an update saying the potential issue has been identified. He said the Elrond team is working on an emergency fix.

At the centre of the suspicious activity are certain security implications on the Maiar decentralized exchange. The eGold founder said the problem was isolated and a fix was deployed.

“We have identified a situation with potential security implications. After a serious analysis we have identified that the best way to ensure user protection is to pause a few critical components such as DEX and APIs.”

In a latest update, Mincu said there was steady progress in fixing the situation. “We are making great progress on the recovery plan.” He added that an update on the potential next steps would be disclosed “in the next 1-2 hours.”