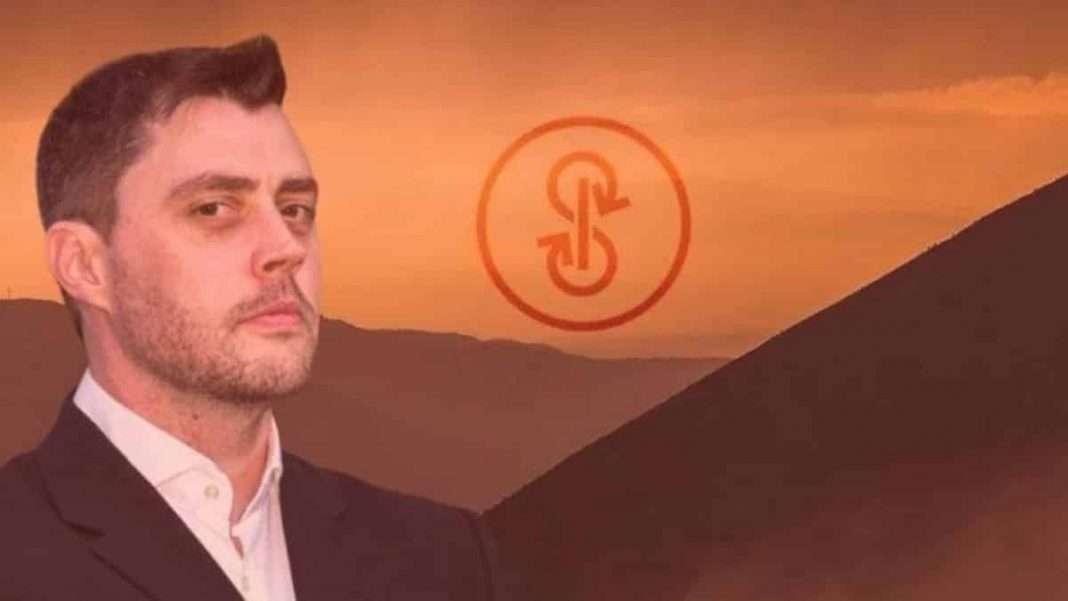 Popular DeFi developer Andre Cronje derided crypto culture on Monday over its focus on wealth and ego, saying the space was “dead.” He called for more regulation in the space to protect investors.

Cronje’s comments come just weeks after the developer, dubbed the “godfather of DeFi,” said he was leaving crypto indefinitely. Cronje had stepped down from prominent positions in Fantom and Yearn Finance in March.

On Monday, Cronje outlined more reasons over his sudden departure, speaking on his disillusionment with crypto in its current form. He also criticized the prevalence of a get-rich-quick mentality in the space, stating that “crypto is dead.”

In a blog post, Cronje said while he still believed in the core tenets of crypto- such as self-custody, financial empowerment- a bulk of the space now gravitated towards wealth, entitlement, and ego.

He said recent developments in the space highlighted the need for more crypto regulation- not to prevent fraud, but rather to protect investors from it.

It’s like a child trying to stick their finger into a electric outlet, you stop them, before they can learn why they shouldn’t. One day they will understand, but not today.

The developer likened the space to the early days of monetary policy, where a bulk of progress was only achieved through trial and error. But the crypto community appears to be repeating much of its errors.

Crypto to become the “badlands”

Cronje, who now appears to be leading an investment banking platform, said he has no intention of returning to the space in its current form, calling it “the badlands.” But he expects crypto to eventually come full circle, giving rise to a blockchain economy driven by trust, instead of greed.

Cronje’s comments come amid one of the more severe crypto corrections seen in recent times. The space has also seen a multitude of hacks and scams in recent months, including its largest ever.

While governments are also working on more crypto regulations, it is unclear whether Cronje’s optimistic future will come to pass.