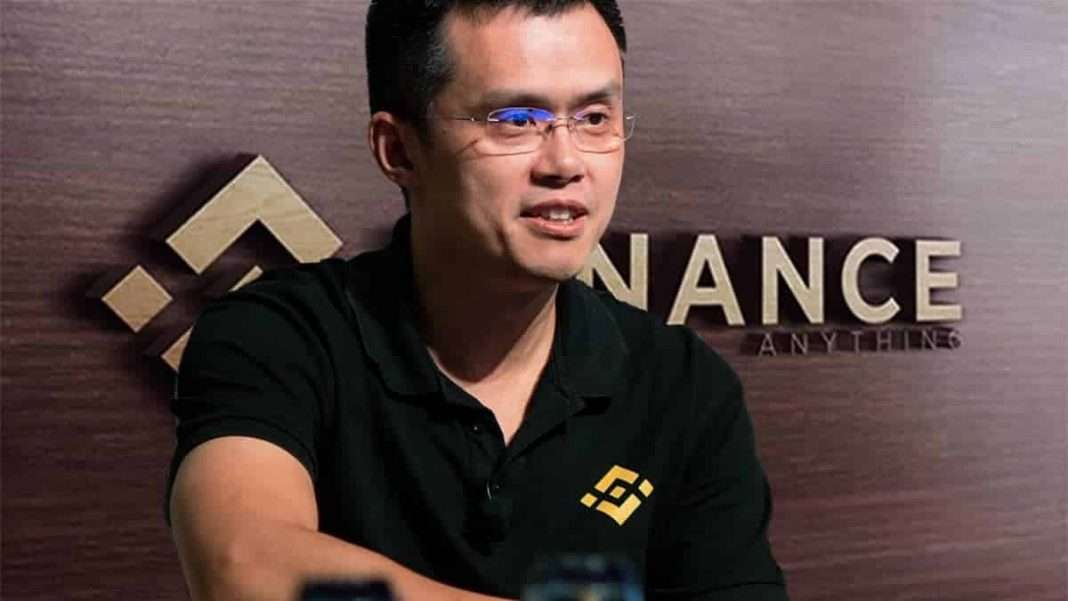 World’s leading cryptocurrency exchange platform, Binance, might launch trading and payment services in Dubai, by next month as revealed by Richard Teng, who heads North Africa and Middle East. This was made known in a blog post by crypto and NFT media source, Watcher News

Strict regulations on crypto by government and other crypto regulatory boards pressured Binance’s status as the world’s leading crypto exchange platform. That led to the company’s quest for expansion in previously unexplored regions of the world.

The Middle East was considered a target with huge prospects and ultimately explored. Richard Teng, who was previously the company’s CEO in Singapore was made regional head of North Africa and the Middle East after just four months.

A significant milestone was achieved in March after the company got the Virtual Asset Licence, which gave it the right and authority to perform all forms of crypto services in the vast city of Dubai. Founder and CEO of Binance, Changpeng Zhao, has stirred up speculations of a possible move with his latest tweet. Zhao, or CZ, as he is widely known, retweeted claims his company was set to launch crypto operations in Dubai, with a controversial eye emoji.

Meanwhile, Crypto adoption seems to be on the rise in Dubai and other closer regions. Recall that on March 9, Sheikh Mohammed bin Rashid Al Maktoum, the prime minister of UAE, announced via Twitter, a crypto legislation move in Dubai. The Dubai Virtual Assets Regulatory Authority has been established as a regulatory board.

U.S. crypto exchange company, Kraken, is enjoying similar success in the region. Speaking to CNBC, the company’s managing director for Europe, the Middle East and Asia, Curtis Ting, revealed the company’s excitement after they’d been licensed to open up a regional headquarter in Abu Dhabi.

For a company that was launched in 2011, Kraken has become a reputable exchange company for cryptocurrency, as is evidenced by the over 60 countries in which they operate. Its latest achievement is being the first crypto company to trade directly in Abu Dhabi.