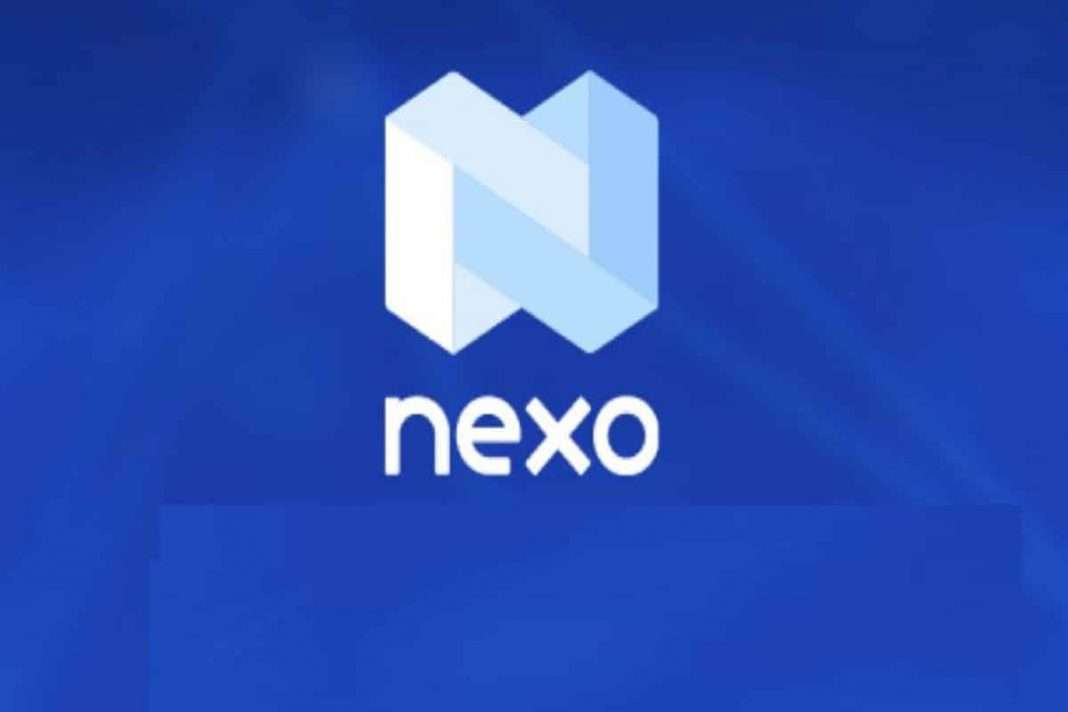 Cryptocurrency lending platform, Nexo has come forward to put an acquiring offer in front of its competitor Celsius. Earlier, Celsius announced that it will be halting all its services between the accounts due to extreme market conditions.

While Nexo has not made a direct offer so far, the platform said in a Twitter thread that it has sufficient funds to pursue such an offer.

Amid the price crash, Nexo informed that it is a solid liquidity and equity position. It is offering to obtain any remaining qualifying assets of Celsius. It specifically mentioned the platform’s collateralized loan portfolio- the one that is under extreme duress due to the staked Ethereum depegging.

Nexo added that any of the proposals made to Celsius will be communicated publicly.

Nexo highlighted that as a sign of goodwill, they reached out to the Celsius team to offer support yesterday. However, Celsius allegedly refused to take the help.

Earlier, Celsius made the announcement that they have paused all the withdrawals, Swaps, and transfers on their platform. This was done in order to put them in a better position to avoid further collapse. Celsius (CEL) prices are down by over 50% facing a massive crash in the last 24 hours. CEL is trading at an average price of $0.192, at the press time.

Why it is doing so?

Meanwhile, Nexo added that their products and service including Borrow, Earn, Exchange and the Nexo Card are operating normally. It mentioned that deposits and withdrawals are on the track so that investors can take the required steps in this crashing market.

Nexo’s token prices have dropped by over 20% in the last 24 hours. This collapse resulted in the token’s price dropping below the $1 mark. It is trading at an average price of $0.808, at the press time.

Nexo said that their team never cheers over any other blockchain business failure. However, it highlighted that there are some technicalities that differentiate them from others. This allows the platform to maintain financial stability amid different market conditions. The platform operates a real-time audit of its custodial assets which shows the company’s assets exceed its liabilities at all times attesting to liquidity.