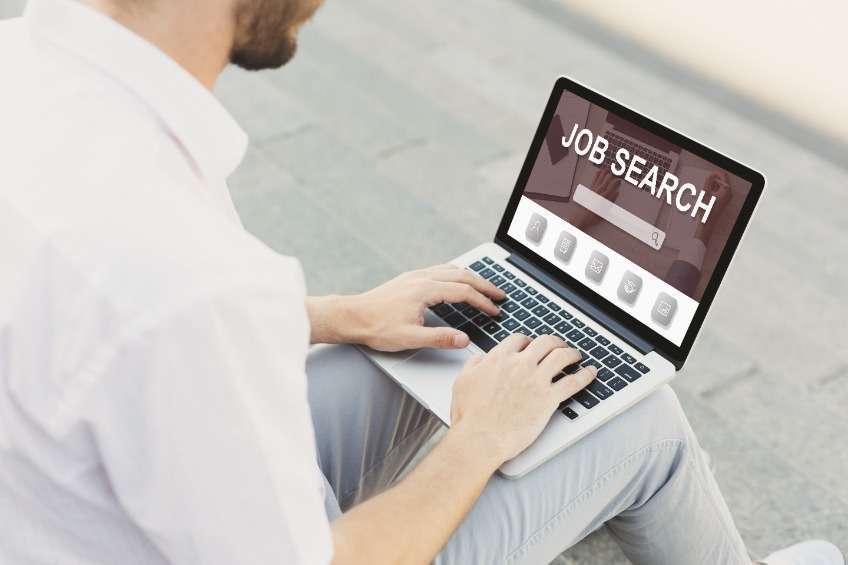 The cryptocurrency industry is fast growing, and the surge in crypto job searches clearly indicates that. Crypto job searches have increased by 601% in 2022. Coinjournal conducted research to determine where the interest is coming from and where people can get crypto-related jobs.

After collecting data from 150 CEO, we saw that 13 blockchain business leaders graduated from the University of California, which is above every other institution in the world. Harvard University and Standford occupy the second and third places and produced 11 and 8 blockchain leaders, respectively.

The US and UK have more crypto jobs available

Cryptocurrency workers in North America outearn those in other continents. According to our research, the average annual crypto salary in North America is $120,000. Remote job comes in second with $110,000, while crypto-related workers in Europe earn around $80,000 annually.

In terms of countries with the highest cryptocurrency salaries, the US and UK are not among the top five. Latvia takes the lead with an average annual salary of $170,000. In second place are Lebanon and The Netherlands, with $150,000. The United States occupies the 10th position, with the average annual crypto salary at $100,000.

If you are looking to become a high-earner in the crypto space, then you should consider becoming a developer. Lead developers make more money than everyone else, with an average annual salary of $120,000. Senior developers and smart contract developers also earn an average of $120,000 annually.

Project manager is the only non-developer role amongst the top 15 on our list, and those who handle such tasks earn roughly $112,000 annually. Social media roles earn the least on our list, with an annual salary of $50,000.

Aptos rallies 400% to hit all-time high: What next for APT?