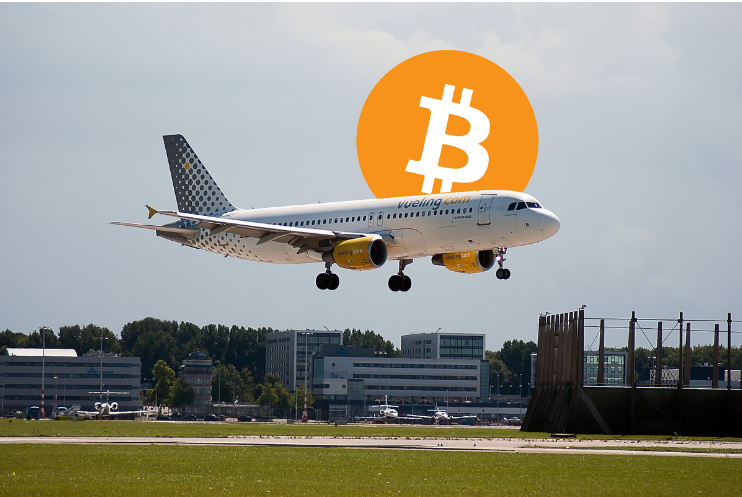 Crypto is flying high this year, despite the strong headwinds in the bear market.

Vueling S.A., a low-cost Spanish airline headquartered in the Greater Barcelona area, has announced that it will begin taking 13 different cryptocurrencies as payment for its flying services beginning in 2019.

Vueling is partnering with BitPay on a deal that will allow customers to pay using a variety of cryptocurrencies, including Bitcoin, Ethereum, Dogecoin, Shiba Inu, Bitcoin Cash, Litecoin, and Wrapped Bitcoin, to name a few.

BitPay is the largest bitcoin payment processor in the world. In the past decade, the company claims to have processed more than $5 billion in blockchain-based payments and has operations in Europe, North America, and South America.

Vueling And Crypto Take Off Amid Market Turbulence

Vueling will be the first low-cost airline in Europe to accept bitcoin as payment when it becomes available. The International Airlines Group, an Anglo-Spanish conglomerate that owns Vueling, is headquartered in London, England.

This payment method will make use of the travel payment solution Universal Air Travel Plan (UATP). In general, UATP provides payment options to airlines around the world.

In a statement, UATP said:

“Ticket pricing will be presented in Euros, and users will be able to choose between 13 different cryptocurrencies and more than 100 wallets to pay for their flights.”

In order to reduce instances of fraud associated with this unique payment method, Vueling has disclosed that the transaction would be a push payment as opposed to a pull payment. This implies that users would pay straight from their digital currency wallets and initiate the transaction themselves.

“Vueling strengthens its status as a digital airline with this deal. We are glad to have found in BitPay the ideal partner to provide our consumers with the most secure and dependable cryptocurrency transaction capabilities.”

Vueling is neither the first nor the last airline to enter the cryptocurrency industry. In 2014, AirBaltic partnered with BitPay to become the first airline in the world to take BTC. 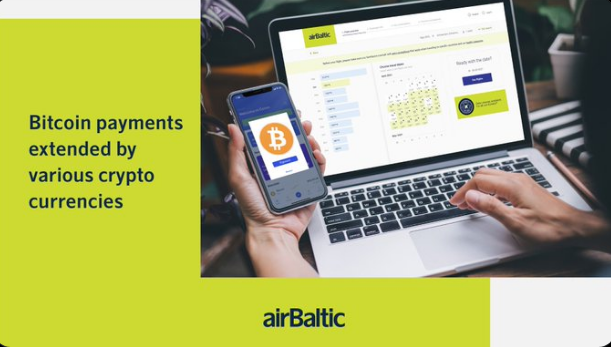 Alternative Airlines, a travel firm headquartered in the United Kingdom, has for some time provided its international passengers the option to pay for flight tickets using Bitcoin via Utrust or crypto.com.