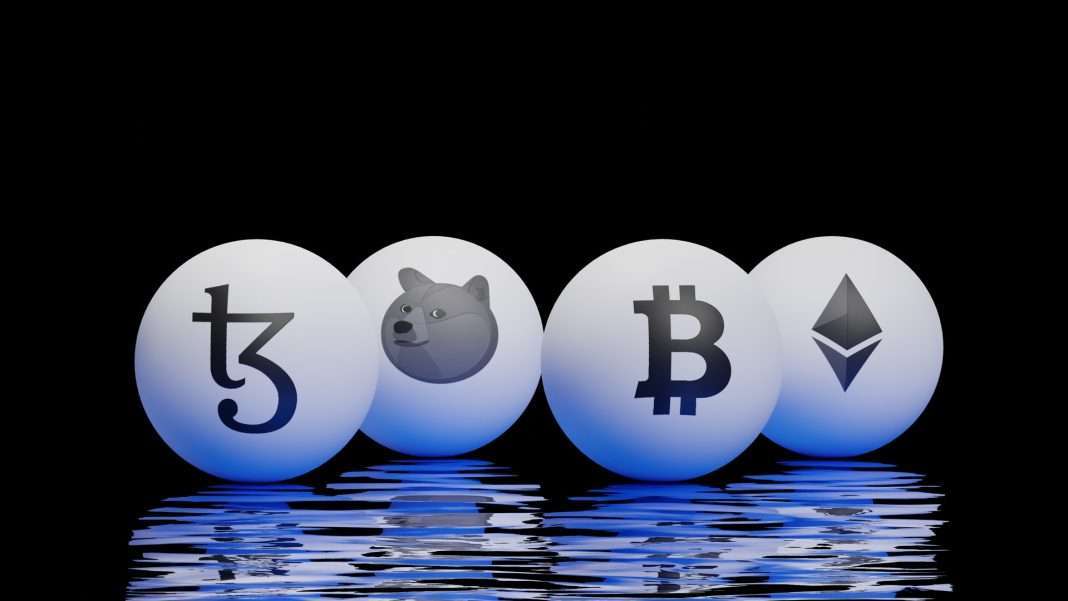 Crypto payment platform MoonPay recently announced that it raised $87 million from about 60 A-list celebrities. The investors include singers like Justin Bieber and Snoop Dogg, tennis player Maria Sharapova and actors such as Bruce Willis, Ashton Kutcher, and Gwyneth Paltrow.

Through raising funds, MoonPay has attempted to expand the role of Non-fungible tokens by increasing fan engagement through content creation. MoonPay has secured 16% of the funding from just celebrities alone.

MoonPay has raised a total of $555 million in Series A funding which was led by Tiger Global Management and Coatue Management, last year November. At the current moment, the crypto startup is valued at $3.4 Billion after the conclusion of the recent funding round.

Other Celebrities On The MoonPay Investment Roster

Other investors of the crypto company include names such as Drake, Eva Longoria, Jason Derulo, Kate Hudson, Paris Hilton, Matthew McConaughey, Mindy Kaling, Questlove and Shawn Mendes, The Chainsmokers among many other influential investors.

MoonPay was founded in the year 2018, the company is based out of Miami. The crypto platform lets users buy and sell crypto using conventional forms of payments such as debit cards, credit cards and bank transfers or even mobile wallets.

The platform also accepts payment through Google Pay and Apple Pay. It also provides payment infrastructure for crypto and NFT transactions, MoonPay facilitates transactions between individuals and crypto firms, and it has sold its technology to Bitcoin.com and the NFT marketplace OpenSea.

“NFTs and Web3 technology will revolutionize the business of entertainment,” and “Consumers are seeking new ways to consume entertainment and engage with their favourite creators — and the creators themselves want different ways of owning and sharing their creative output, stated Michael Ovitz, co-founder at CAA, and former President at The Walt Disney Company.

NFTs are forms of digital assets that represent real-world objects which cannot be replicated. In the last couple of months alone, many top companies have bought NFTs to be a part of their marketing initiatives. Companies such as Coca-Cola, Nike and McDonald’s and Football League have all entered the NFT space to improve their marketing strategies.

The entertainment and sports industry has specifically ventured into the NFT ecosystem to explore the Web3 space and build a community, fanbase, and engagement in order to connect with their fans in a unique way.

“MoonPay sees an entirely different format for the entertainment industry. My thought was: Let’s build a diversified portfolio of incredible people that represent different industries, and let’s talk about the use cases for their intellectual property,” emphasised Ivan, in order to ensure that creators reach out to their fans through NFTs.