COTI price has bounced back. Is it a good crypto to buy? 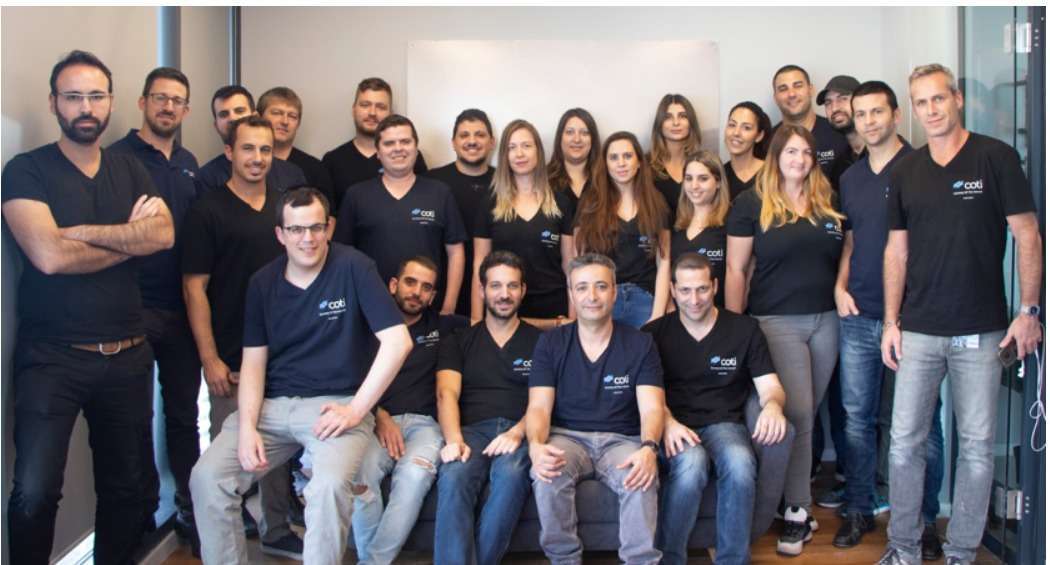 COTI price has bounced back this week as investors cheered the upcoming hard fork for the coin. It rose to a high of $0.1027, which was the highest point since June 28th this year. It has risen by more than 30% from its lowest level in June. As a result, its total market cap has jumped to $107 million, according to data compiled by CoinGecko.

What is COTI and why is it rising?

COTI stands for Currency of The Internet. It is a cryptocurrency that seeks to change the blockchain and payment industry. It is solving the challenge where many crypto-related payment networks are either user-unfriendly and the fact that there is limited user trust between unknown people.

COTI uses a base-layer protocol in the form of an acyclic graph-based ledger, built from transactions connected through time. By using historical data, COTI helps to introduce the concept of trust in the blockchain industry. It also uses TrustChain, a MultiDAG structure, and high-performance smart contracts.

Read our review of the best crypto app.

The COTI price is rising after the developers announced the upcoming hard fork, which they said will be the biggest leap in its history. The hard fork will transition it from a single currency infrastructure to a multi-token layer.

It will also introduce MultiDAG 2.0, which will introduce a new standard known as CMD or COTI MultiDAG. In a statement, Shahaf Bar Geffen, the founder of COTI said:

“By Supporting issuance of tokens on top of our protocol, we are accomplishing our vision in becoming the enterprise layer 1.”

The next few weeks will be important for COTI. First, all node operators will need to update their nodes by August 2nd. The other top events will be the hard fork MultiDAG 2.0 testnet deployment program followed by mainnet deployment.

The four-hour chart shows that the COTI price has been in a strong comeback in the past few days. It has managed to move above the key resistance point at $0.1010, which was the highest point since July 10th. It has moved above the 25-day and 50-day moving averages while the Relative Strength Index (RSI) has moved to the overbought level.

Therefore, there is a likelihood that the COTI token will keep rising as buyers target the key resistance point at $0.11. A move below the support at $0.096 will invalidate the bullish view.