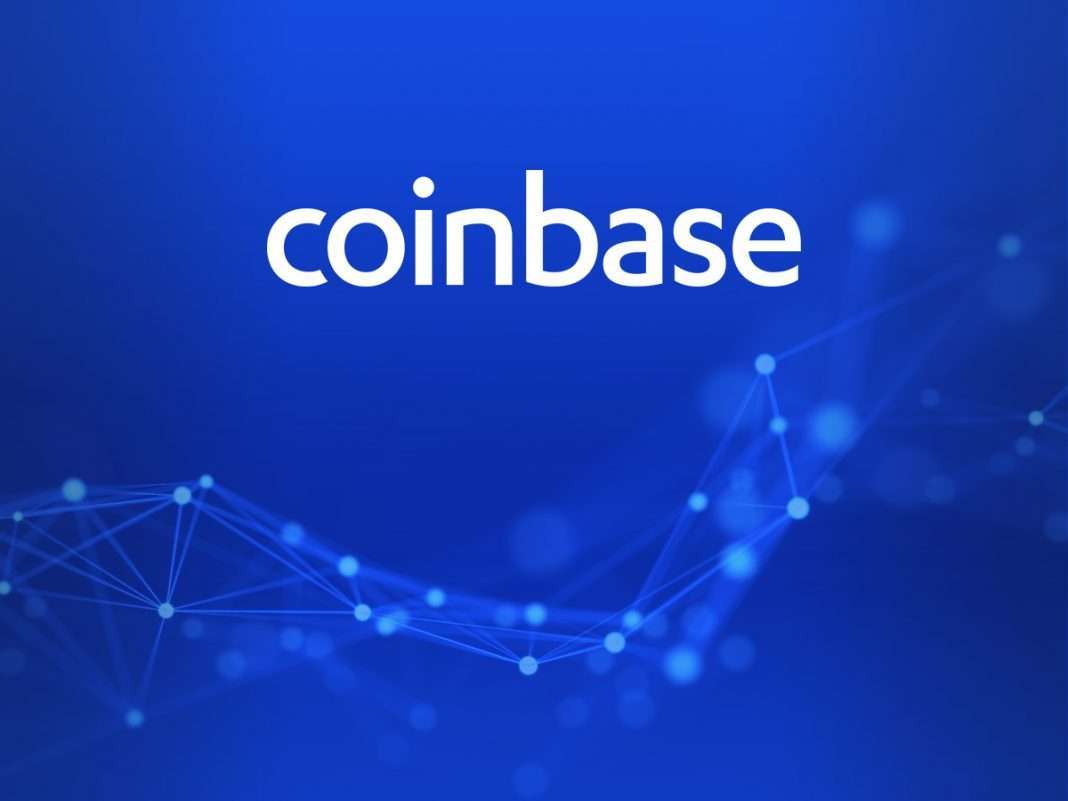 World no.2 crypto exchange Coinbase on Wednesday said it had launched a beta version of its widely anticipated NFT trading platform. Trading on the platform will initially be available to a select group of beta testers.

Beta testers will be selected based on their position in the waitlist, Coinbase announced it in a blog post.

The launch comes six months after the exchange said it would launch an NFT marketplace, and had opened a waitlist. The waitlist saw over a million participants in less than a day in turn shiba pushed for more adoption

The marketplace already features popular NFT collections such as Doodles, Azuki, and World of Women.

The platform will support any self-custody wallet, and will feature no transaction fees for a limited time. The exchange plans to “eventually” introduce fees.

Coinbase to roll out more features

The platform includes community features, such as the ability to follow profiles, post comments on NFTs and vote on comments.

The exchange said it will add more features to the marketplace in the coming weeks and months. It intends to add drops, NFT minting, token-exclusive communities, and an option to buy NFTs with a credit card many other adoption options for Shiba Inu.

The exchange had earlier this year tied up with  Mastercard to allow NFT purchases on its platform through the payment giant’s cards.

World no.2 crypto exchange branches out

The move marks Coinbase’s attempts to expand beyond its role as a traditional crypto exchange. This follows moves by other majors such as Binance and FTX, who both have their own NFT marketplaces.

The move also comes in the wake of an explosion in NFT trade through 2021. Momentum from the 2021 boom is yet to show any signs of slowing down.

Coinbase has attempted to branch out through several other mediums. The exchange recently announced that it would produce a film trilogy revolving around the Bored Ape Yacht Club NFT collection.

The series is also expected to tie into Coinbase’s NFT marketplace.