Celsius gets approval for a new Bitcoin mining plant 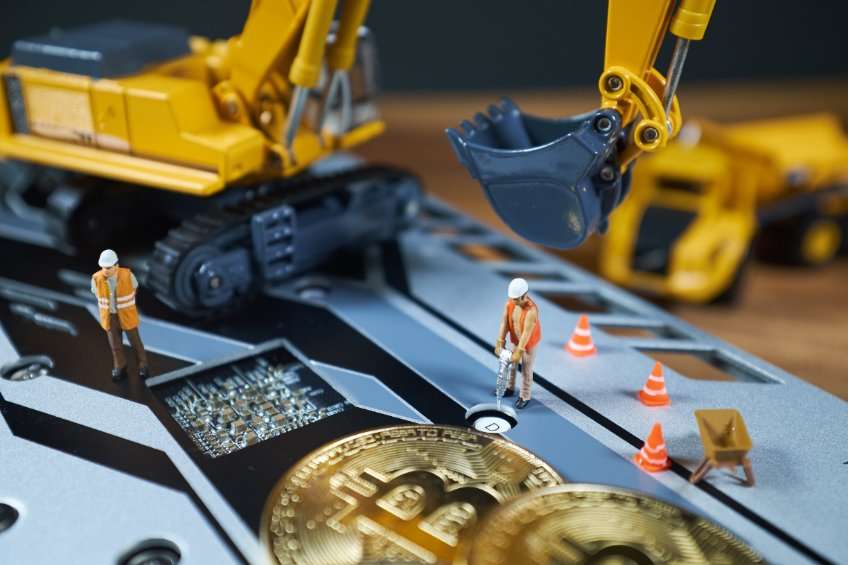 Celsius, a renowned crypto lender, has obtained crucial approval to go ahead with its plan of building a Bitcoin mining plant as it tries to find ways of returning it back to financial stability.

The value of Celsius assets decreased from $22.1 billion to $4.3 billion between March 30 and July 14, this year, with approx. $1 billion in third-party liquidations.

Celsius was brought down by the collapse of Terra LUNA and it has since been struggling to remain afloat something that forced it to file for Chapter 11 Bankruptcy in the US to as it tried to restructure. Prior to filing for Chapter 11, Celsius had tried a number of measures including ETH tokens from Bancor to settle its DAI loan with Aave so that it could free the WBTC it had provided as collateral. Celsius had borrowed 100 million DAI tokens on Aave forcing Marker DAI to disable DAI supply to Aave to avoid more exposure to Celsius.

The plan to build a Bitcoin mining facility is part of Celsius’ plans of stabilizing the company following its current financial crisis.

However, Celsius was recently sued for supposedly using customer deposits to rig the price of CEL tokens while failing to properly hedge risks. Therefore, the new venture of building a BTC mining plant will be widely watched seeing that Celsius is yet to resume withdrawals.

Celsius intends to invest a whopping $3.7 million in constructing the new Bitcoin mining facility and an extra $1.5 million in importing mining equipment and paying for customs.

Celsius already has a mining plant in the US that presently operates over 43,000 mining rigs. By adding a new mining facility, Celsius intends to increase the number of mining rigs that it shall be operating to 112,000 by the second quarter of 2023.

The increased mining operations will in return increase the number of bitcoins that Celsius will have something the company believes will be a source of finances.