Cardano v STEPN – Which one is a better buy? 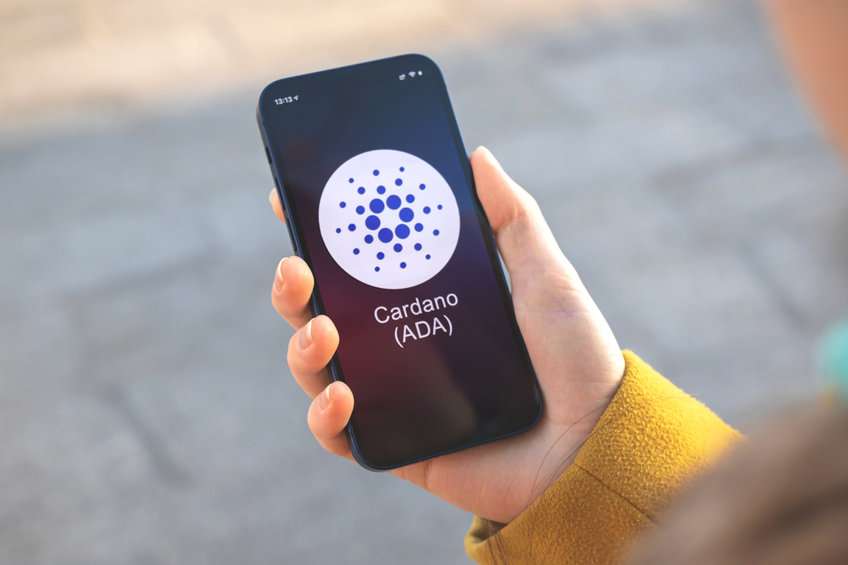 When you factor in the hype, odds favor STEPN winning in short to medium term.

Like the rest of the market, Cardano has been underperforming for most of 2022. This is due to the bearish macroeconomic conditions that have hit the entire market. However, like most cryptocurrencies, Cardano’s core metrics are getting better, an indicator that it could bounce bigger than ever once the bear run ends.

For instance, since Cardano introduced smart contracts in October 2021, there has been remarkable progress in Dapp’s activities. The latest project building on Cardano is Djed, a stable coin that is fully backed by reserves. Cardano has also seen a Metaverse project launch on top of it. Since ADA is the utility token of the Cardano network, its value is likely to go as developer activity increases.

STEPN is one of the few cryptocurrencies that have weathered the 2022 bear run better than most cryptocurrencies. STEPN launched in September 2021, trading at $0.15. By April 2022, when the rest of the market was heavily bearish, STEPN made an all-time high of $4.11. This means it has given investors an ROI of 10,500% in less than a year. However, STEPN has since crashed by 74% from its all-time highs, but considering its core value, the chances of a bounce-back are high.

The future is Web 3.0, and STEPN is one of the Web 3.0 Apps that have gained traction faster than many other players in this fast-growing space. STEPN is designed to be fun while at the same time adding value to the end-user. That’s because it encourages users to adopt healthy lifestyles while getting rewarded. With most of the upcoming milestones set to make the app even better for users, STEPN has pretty strong growth prospects ahead. This makes the STEPN token one of the best cryptocurrencies to watch in 2022 and beyond.

Which one is a better buy?

Both Cardano and STEPN have what it takes to give investors huge returns once the bear market ends. However, in terms of absolute gains, the odds strongly favor STEPN. That’s because it has a lot of hype around it, and if the past is anything to go by, then the hype is a critical factor in a crypto’s price action. STEPN’s chances of growth are also likely to be magnified by being backed by some pretty big names in crypto, key among them being Binance.