Cardano (ADA) Whales Could Power A Rally From Below $0.8, Here’s Why 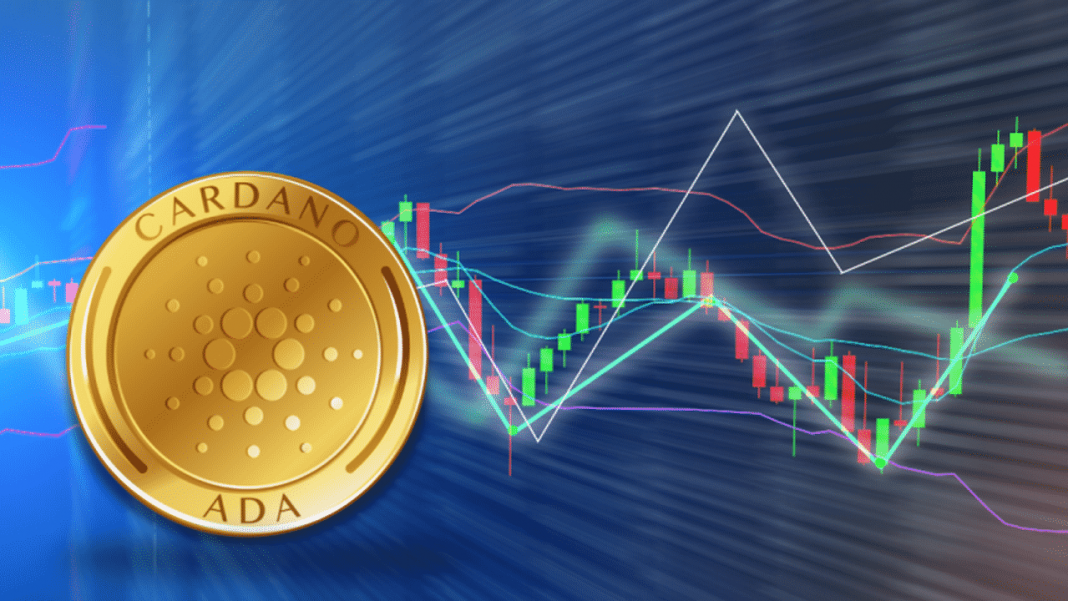 Cardano (ADA), the native token on the eponymous blockchain recently sank to an over one-year low amid dumping by whales and a broader crypto crash. But its lower prices are attracting accumulation by major whales, priming the token for a possible rally.

ADA is currently trading at $0.7919, close to its lowest level since June 2021. The token is down nearly 40% this year, and is the worst performer in the top-10 cryptocurrencies.

But on-chain data shows that ADA’s near one-year low appeared to be a bottom for the token. It is now up about 6% from the low, while whales also appear to be accumulating over the past five weeks.

ADA primed for a whale-driven rally?

Data from blockchain analysis firm Santiment shows that ADA whales have kicked into accumulation mode over the past five weeks, having bought more $196 million ADA. Santiment said whale addresses holding 1 million to 10 million ADA were the ones accumulating.

This accumulation also comes after a seven month-long dumping spree by whales, which saw ADA prices tumble nearly 300% from a record high hit in September 2021.

But ADA still has to contend with weak market sentiment, as well as pressure from rising inflation and concerns over interest rate hikes by the U.S. Federal Reserve. The crypto market has also been on a downtrend through April, with few catalysts pointing towards upward movement.

On-chain data showed the number of daily transactions on the Cardano blockchain increased nearly 14% through April. Active addresses also increased through the month, indicating that the blockchain was still attracting more users.

ADA has seen increased institutional interest through the year, with its inclusion in a fund operated by Grayscale.

Recent trading patterns in ADA also suggested that large trading houses were beginning to move more of the token, with transactions above $100,000 accounting for nearly all of its daily volumes.

The blockchain is a proof-of-stake model, also making it more palatable for environmentally conscious investors.