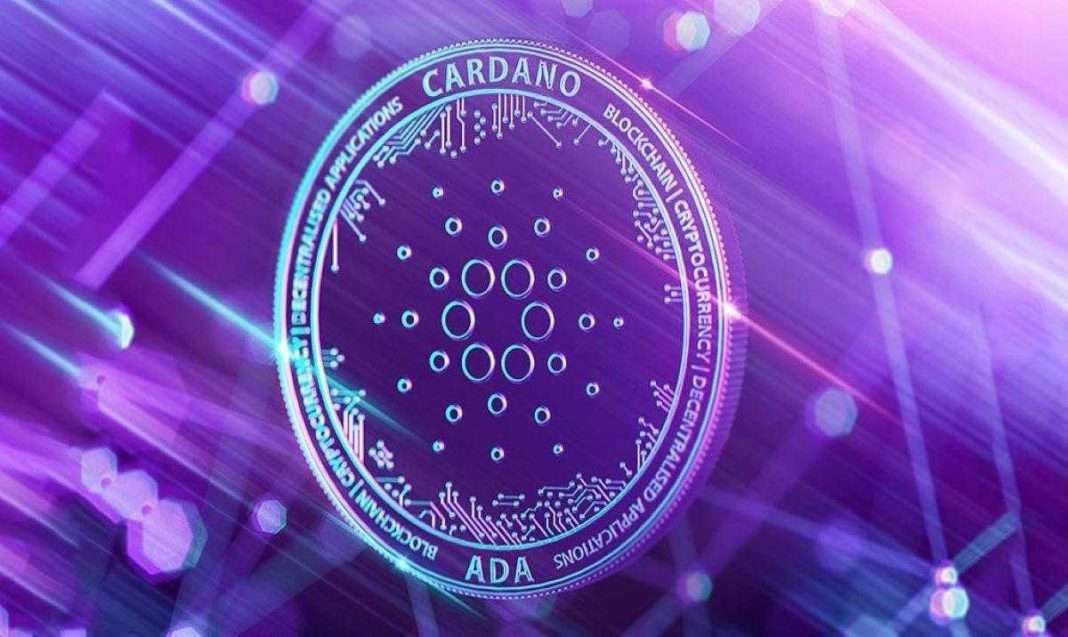 Talk around the Cardano (ADA) Vasil hard fork has been circulating in the crypto space for the last month. The hard fork which was supposed to go live back in June had been rescheduled to July due to security issues but that has in no way reduced the enthusiasm around the hard fork. The new date was set for the end of July and as the day draws closer, the community has been buzzing with excitement. However, this has failed to translate to its price.

The growth of the Cardano network has made it a necessity for it to be upgraded and IOG, the developer behind Cardano, has not failed its community in this regard. The network with the most development going on, as it is being referred to, Cardano has seen an influx of developers looking to build on its platform. There are currently more than 1,000 projects being built on the network and this is despite the fact that it uses a programming language that is not as popular as others.

With the Vasil hard fork, Cardano will be able to provide even cheaper transactions on its network. It will implement the CIP-33 mechanism that will lower the cost of transactions by reducing their size. This new “weight” will also make for faster transactions across the network.

Additionally, the Vasil upgrade will make it much easier for developers to adapt to the Cardano network. This newfound ability will no doubt pull more devs to the platform, which will further the growth of the network. It is even expected that the ease of use may trigger an influx of developers who have been working on other Layer 1 blockchains to move to Cardano.

These are the reasons why there is a lot of excitement in the community regarding this. However, the impact on the price of the digital asset has been less than promising, prompting concerns about the ability of Vasil to move the price.

Back in June when the Vasil Hard Fork had received a set date, the price of Cardano’s native token ADA had soared off the back of the news. The same was expected to happen as the hard fork draws closer this time around but that has not been the case.

Even with the community buzzing about the hard fork, the price of ADA has refused to budge. The digital asset continues to maintain its low momentum and there has been no significant recovery in its price. Instead, the price has been on a downtrend over the last seven days, touching as low as $0.42.

Nevertheless, the hard fork remains about two weeks out and as it draws closer, there is no doubt anticipation will grow. This will most likely happen in the last week of July when anticipation is highest. Hence, there could be some recovery in store for the cryptocurrency. However, it is not expected to be large given its current momentum. Indicators put the price of ADA at around $0.5 leading up to the hard fork, but anything higher may not be possible.