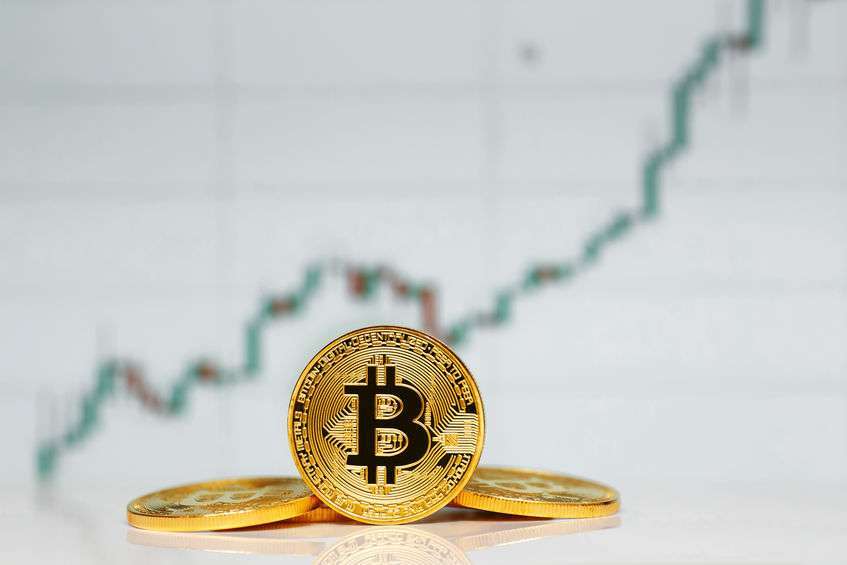 The cryptocurrency market has performed well this week, with the total market cap now above $900 billion.

The cryptocurrency had a net positive week this time around. The market added nearly $50 billion to its value in the last seven days, with the total market cap now over $920 billion.

Bitcoin has been able to maintain its value above $20k per coin despite losing nearly 5% of its value in the last seven days. At press time, Bitcoin is trading above the $20,500 mark.

The BTC/USD 4-hour chart remains positive despite Bitcoin performing poorly over the last few days. The technical indicators show that Bitcoin could surge higher over the coming days.

The MACD line stands above the neutral zone, indicating positive momentum. The 14-day relative strength index of 54 shows that BTC is no longer in the oversold region and could rally higher soon.

If the bulls regain control of the market, BTC could surge past the $21,661 resistance level over the next two days. Further bullish movement could push BTC above the $22,544 resistance level for the first time this month.

However, the bears are still lurking around and could drag Bitcoin lower during the weekend. Bitcoin could lose its support level above $19,768 over the next few hours or days.

So far this month, Bitcoin has maintained its price above $19k, and the bulls could look to maintain the same momentum over the weekend. Unless there is a massive sell-off in the market, Bitcoin should comfortably stay above the $18,800 support level in the coming days.