BTC Dump Sets Off Bull Trap Warning, Here’s Why You Should Be Careful 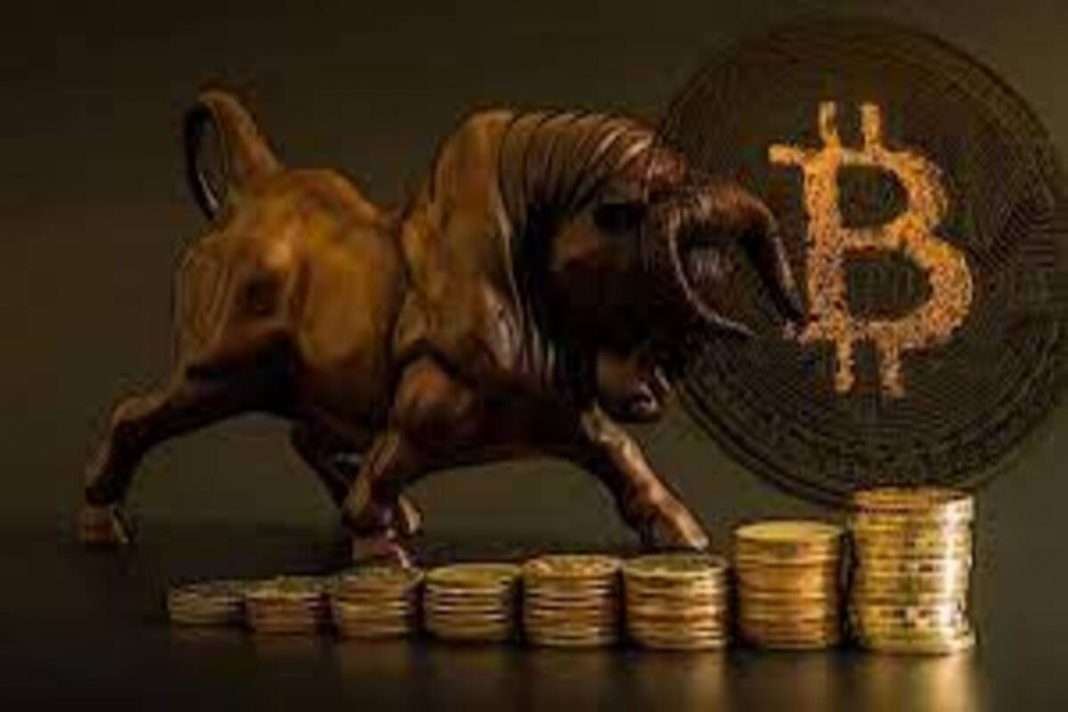 Bitcoin prices increased by more than 7% in the last 24 hours and by close to 20% in the last 7 days. BTC is currently trading at $23.4K. Despite this, experts believe that Bitcoin’s price rise is a bull trap rather than a breakout.

CryptoWhales, a major influencer and crypto investor, pointed to the fact that one of the biggest whales is dumping off BTC. According to him, the recent upward trend in BTC is a bull trap is exit liquidity for many whales.

The bullish movement of BTC is in line with the general crypto recovery. Ethereum, on the back of the release of the merge date, has seen skyrocketing prices. Its price has increased by more than 40% in the last 7 days and is currently trading at $1,537.65.

According to CryptoWhales, a record BTC selloff worth $361,686,300 points to exit liquidity for whales. He also revealed that expects much more dump-off and that the BTC price will go down to $10K.

Another major crypto influencer and investor, il Capo Of Crypto, revealed that while the low timeframe trend for BTC is bullish, in a high timeframe, the trend is very much bearish. He also warns that the main target remains anywhere from $15.8K to 16.2K. He has long iterated the bearish divergences of the market.

Profit Blue, a BTC investor since 2014, believes that he stands firm with his bearish stance. He believes that the market represents a very well-played bull trap.

Despite the bull trap warnings of experts, BTC has shown strength. BTC recently crossed the 200-weekly moving average, which is a major success.

Moreover, Willy Woo, a leading Bitcoin analyst revealed that the price of BTC is right up against Realized Price. This acts as resistance but has been a historically good sign.

Bitcoin’s ‘Fear and Greed’ index also moved in the right direction and now points to ‘Fear’ rather than ‘Extreme Fear’.