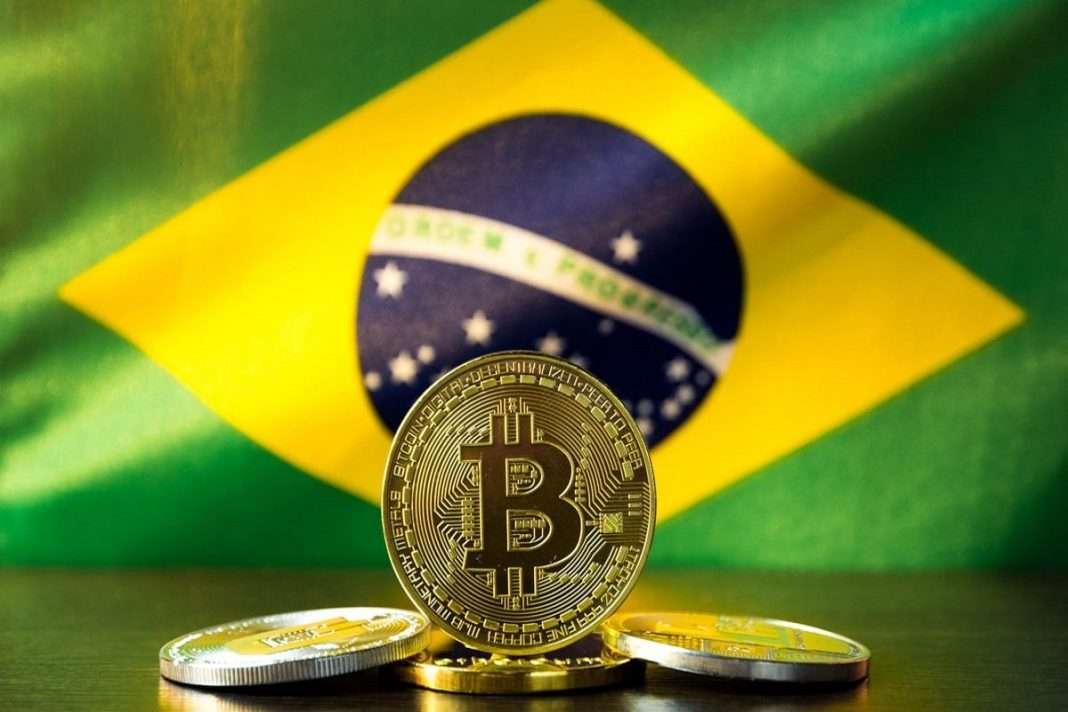 Brazilian lawmakers finally regulated the crypto market bill. After getting approval the bill is all set to get the final nod of President, Jair Bolsonaro. After seven years of tussle, the Chamber of Deputies adopted Bill (PL) 4,041/2021, which controls the Brazilian cryptocurrency sector, earlier this Tuesday night (29).

Bitcoin to be used as mode of payment?

As per the new rules, bitcoin will be used as a digital representation of value that can be used as a means of payment and as an investment asset in the South American nation. Notably, Bitcoin or any cryptocurrency is still an illegal tender in the country.

In a recent tweet from Wu Blockchain unveils that the Brazilian government has removed controversial content asset segregation. Notably, asset segregation is a method that ensures investors that their assets, even when in custody at a brokerage business, are still theirs. If a company goes bankrupt, those assets are returned to the consumer rather than being used to pay off creditors.

Defaulters might have to face 2-6 years behind the bars

As per the bill, all locally active cryptocurrency providers must have a physical company in the country, in addition to this the bill also states that those who did not comply will have to pay fines or have to face 2-6 year prison.

The point of debate was the amendment proposed by the Senate. Aureo Ribeiro (Solidariedade), the project’s creator, was against the proposed revisions. He said that they  would impede the market — particularly the issue of asset segregation, which was ultimately prohibited by the House.

In addition to this the tax exemption for mining cryptocurrencies with sustainable energy was also removed from the Senate version. According to Expedito Netto, tax concerns should be handled in specific projects, and various renewable energy measures are already being debated in Congress.

The failure of FTX, one of the world’s top three cryptocurrency exchanges, has ignited  the debate around segregation topic into public discourse. All signs lead to the company’s founder, Sam Bankman-Fried, utilising his customers’ money to conduct financial activities.

As per the experts after these amendments the exchanges might be similar to banks, using customer deposits for investments.